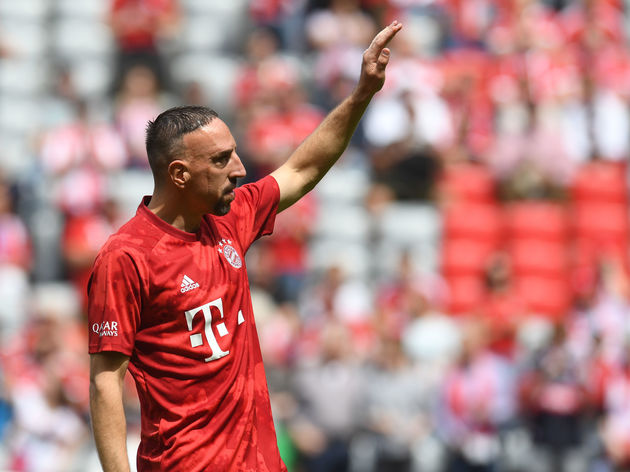 The forward currently has offers on the table from America and Asia, while he's also being considered by Serie A outfit Fiorentina.

Ribéry left Bayern Munich alongside Arjen Robben after winning the domestic double last season, with the latter going on to announce his retirement during the summer.

Were Ribéry to join, he would likely be forced to take a pay cut at Goodison Park, with his last contract at Bayern Munich earning him €160k a week - roughly €30k more than Everton's current top earners.

Striking a deal would give Everton an abundance of riches out wide, with the likes of