​The uncertain future of Danny Rose looks to have been settled for now at least, according to ​Football London, as Mauricio Pochettino has highlighted the importance of the left-back to his immediate plans.

Tottenham's pre-season tour of Asia. The club themselves had confirmed it was for him to explore different career options. Of course, Ryan Sessegnon is still so young. Ryan is 19 years old and I think he can be potentially a very good player.

"He doesn’t have that much experience in the Premier League, and was playing like a left winger at Fulham, but maybe Ryan is a little bit behind [Giovani] Lo Celso and [Tanguy] Ndombele in age, they have more experience playing in a top level. 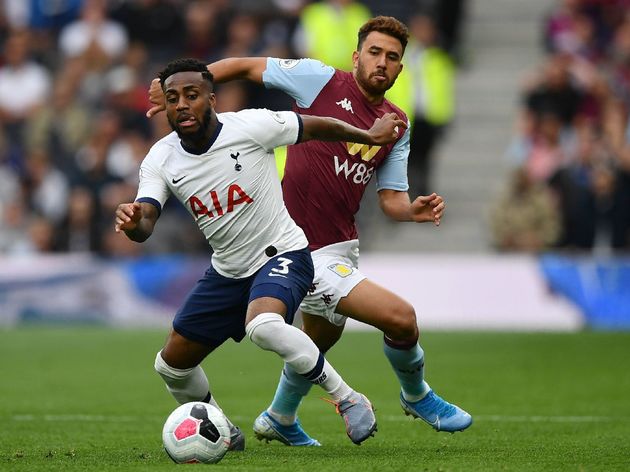