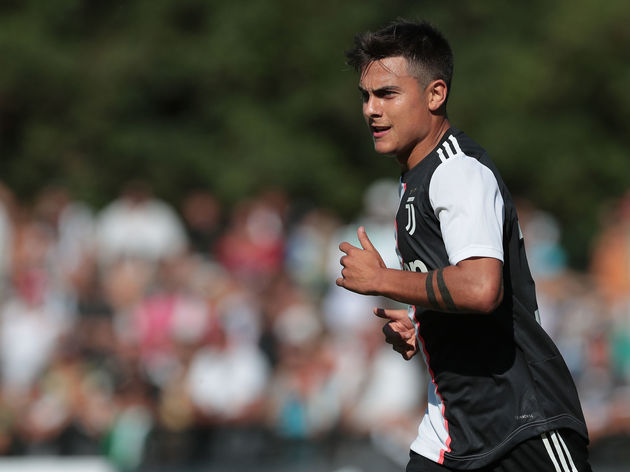 "The market is open and there is interest, but there are no names closer to a sale," Paratici said. "[Dybala] is a Juve player - indeed, he is a great Juve player. As I said, during the transfer market, there are discussions and negotiations." 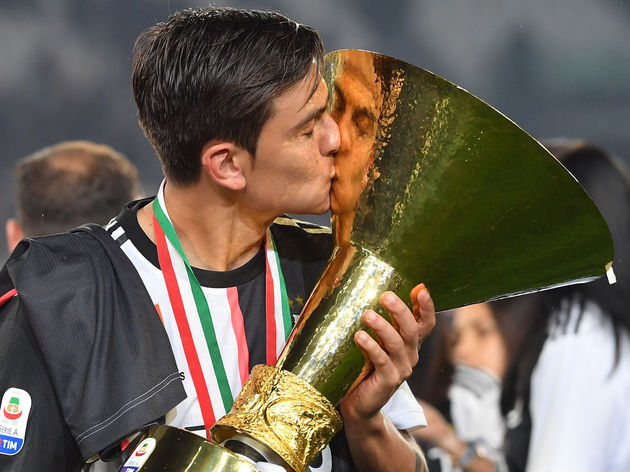