Why Man Utd Decided Against Signing Bruno Fernandes This Summer

​Manchester United pulled out of signing Bruno Fernandes after the club's scouts warned he takes too many risks in possession.

The saga surrounding the Sporting CP star dragged on for almost the entire summer window, with both the Red Devils and Tottenham vying for the midfielder's signature after he notched a staggering 20 league goals and registered a further 13 assists last season.

With Ole Gunnar Solskjaer keen to add some creativity to his side in an advanced midfield position, Fernandes was heavily linked with a move to Old Trafford, although the rumours were predominately peddled solely by the Portuguese media.

However, whether ​United's interest in Fernandes was as concrete as portrayed in the player's homeland, the ​Mail have claimed that the Premier League side backed out of a deal after their scouts reported that he gives the ball away too frequently, and wouldn't match Solskjaer's style.

The report states that the Norwegian was keen to add players to his ranks that were reliable in possession, something made evident with the signing of Leicester centre half Harry Maguire. 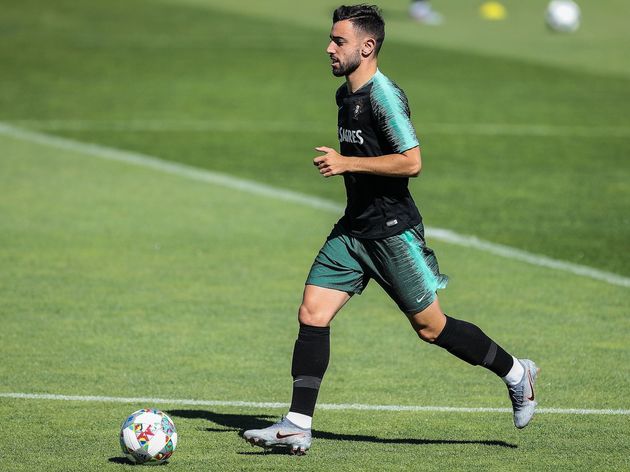