​Real Madrid have confirmed striker Rodrygo has sustained a hamstring injury during pre-season and while no date has been put on his return, he looks set to miss the club's La Liga opener against Celta Vigo - meanwhile backup goalkeeper Andriy Lunin has joined Spanish side Real Valladolis on a season-long loan.

Their new signing looks unlikely to be fit in time for his ​La Liga bow, however, after ​Madrid confirmed on their ​official website that the young forward has suffered an injury during pre-season, with ​Goal stating that the hamstring injury he picked up will keep him out for three weeks.

A short statement read: "A 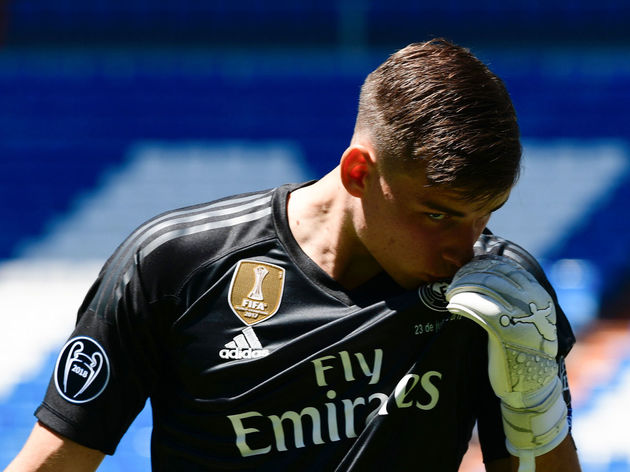