​Alex Iwobi has disclosed his reasons for joining Everton, following his move from boyhood club Arsenal.

The Nigerian international completed a surprising £40m transfer to Goodison Park on deadline day, despite being with the Gunners since he was just eight years old.

Iwobi on joining Everton: "The offer was too attractive for me to turn down. The manager was telling me: ‘There is a spot for you, we will take care of you’. Basically, all the things you want to hear as a player" pic.twitter.com/4X5ZuiiJVq

Iwobi shed some light on his decision to depart north London during a recent interview with the ​Evening Standard.

Iwobi said of his time at the Emirates Stadium that: "​Everton 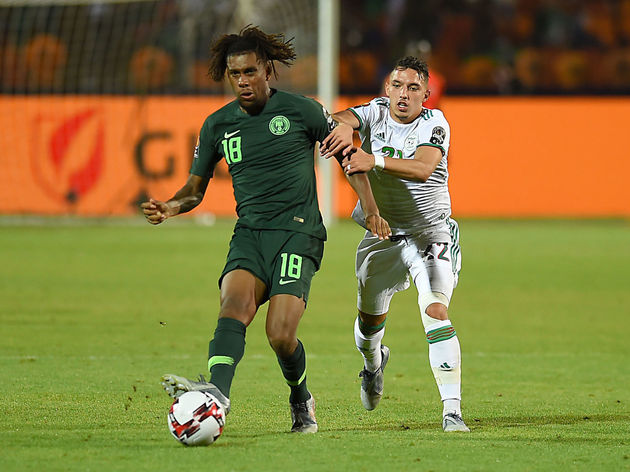