Mohamed Salah has insisted that Pep Guardiola would choose Champions League glory over the Premier League title if presented with the opportunity, counter to the Catalan manager's comments this summer.

The Egyptian's words come as Liverpool prepare for their Super Cup clash with Europa League winners Chelsea – the Reds having reached the Champions League final twice in the last two seasons, including last season's victory, but not winning the Premier League once in its 27-year existence. 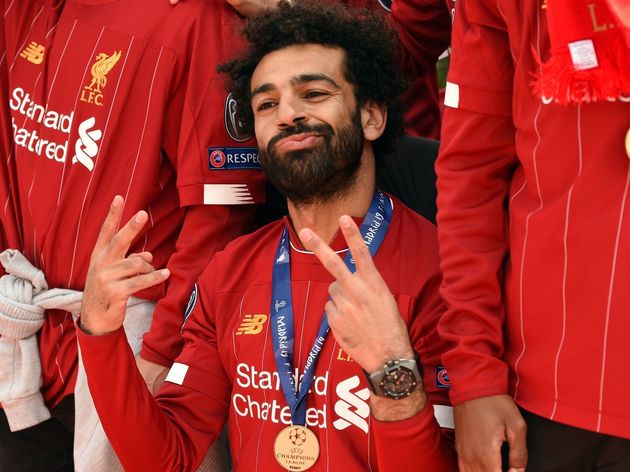 "Every coach, every player wants to win it, dreams of winning it," ​Salah told CNN Sport. "So of course the Premier League also is something big, but still the Champions League is the biggest competition."

Responding to Guardiola's comments that the Premier League remains the 'stand-out competition' for English clubs to win, Salah said: "Honestly, I'm surprised that he said that, but I think if you give him a choice to choose which one, he would choose the Champions League. That's my opinion. I'm not talking about him, but my opinion. It's the biggest competition in football, so everyone wants to win it." 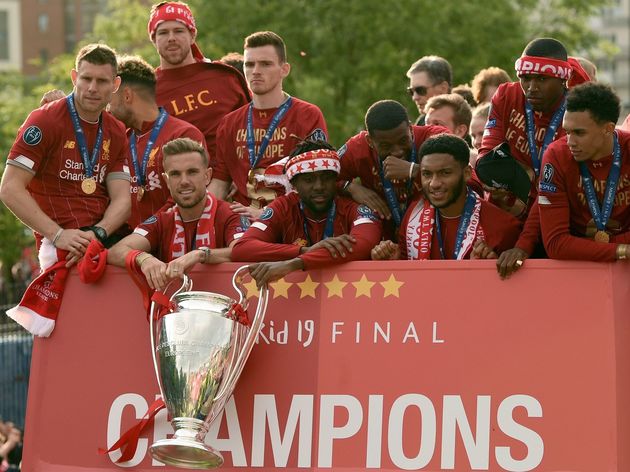 Success in Europe's biggest competition is widely seen as imperative for Guardiola's ​Manchester City, having failed to stamp their mark on the continent thus far. Since his arrival at the club in 2016, City have failed to progress past the quarter-final stage; being knocked out by AS Monaco, Liverpool and Tottenham.

Guardiola though, who has won the Premier League twice in a row, remains adamant that the domestic competition is the 'most important thing' and earlier in the month compared the Champions League to going into a casino and 'gambling everything'. 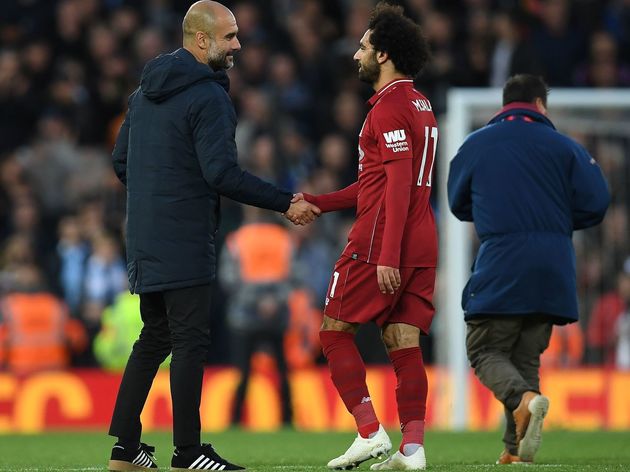 ​Liverpool's 2-0 win over Spurs was their first Champions League victory since 2005 and the sixth in their history and Salah paid tribute to the achievement ahead of their next big European clash against Frank Lampard's Blues.