Real manager Zinedine Zidane has made a number of signings this summer as he aims to wrestle the title away from rivals Barcelona in his first full season back at the Bernabeu. Celta will provide resistance, but it is fundamental Zidane starts with a win on Saturday.

Zinedine Zidane already has a growing list of players who are unavailable through injury, after an abominable pre-season, with new summer signing Ferland Mendy and winger Brahim Diaz set to miss the opening day encounter with injuries.
​Marco Asensio 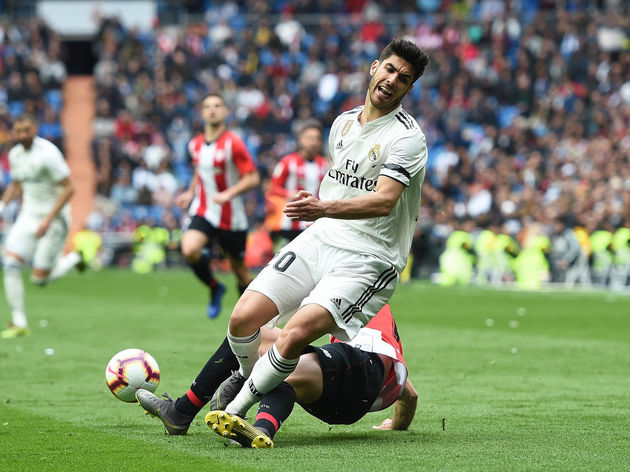 Thankfully for Real, Sergio Ramos is in contention to start after completing a full training session with his teammates in the recent days whilst ​summer signing Eden Hazard is set to make his competitive debut, with Zidane looking to the ex-Chelsea man to provide the spark in attack this year.

Celta have made eleven summer signings after escaping relegation by just five points last season – and new recruits Santi Mina from Valencia and Denis Suarez (fresh off a failed loan move to Arsenal) will provide more quality, with both set to start on Saturday.

Leading man and club legend Iago Aspas will lead the line against Real, hoping to continue the fantastic form he showed last season when he single-handedly rescued the Galician side from the drop. Saturday’s clash will be the 33rd time the two sides have met. Not surprisingly, Real have the better record, winning 21 of those matches, with Celta victorious in just seven. There have therefore been four draws between the clubs. This was followed by a routine 2-0 victory at home in March, where Bale and Isco found the net.

Real have had a turbulent pre-season on and off the pitch. A thumping 7-3 defeat to bitter city rivals Atletico Madrid did not sit well with the supporters with Bale, who has publicly ​fallen out with Zidane, pictured laughing on the touchline.

Victories over Fenerbahce and Salzburg were welcomed, but the club tasted defeat to Napoli, albeit on penalties, in their final pre-season fixture. 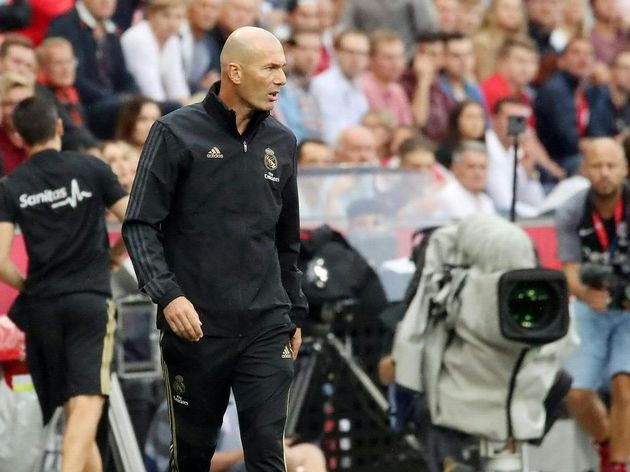 The real action though commences this weekend, as pre-season is ultimately about getting the whole squad fit and up to speed for when La Liga starts.

Here’s how each side performed in their last five matches.

Whilst Real have had a challenging pre-season with injury problems and well documented in-house dressing room issues, Zidane’s team should still possess too much for a Celta side who scrambled to safety last term.

Eden Hazard will be looking to fire in his first competitive goal for the club after netting in pre-season and with Ramos back, they should be more defensively solid.