Tottenham fear they may lose Toby Alderweireld for nothing, as the Spurs centre-back remains intent on leaving the north London club when his contract expires next summer.

The Belgian defender had a £25m release clause in his contract, which expired two weeks before the end of the transfer window, but no club has made a serious offer for the 30-year-old. Alderweireld's Spurs current contract expires in 12 months and the Belgium international is prepared to run it down, according to ​The Mirror, at which point the veteran will be free to leave on a free transfer.

​Manchester United and Roma are two clubs who have shown particular interest in ​Alderweireld but neither side triggered his release clause, and the centre-back will have the possibility of deciding his own future should he refuse to sign a new contract with Spurs. 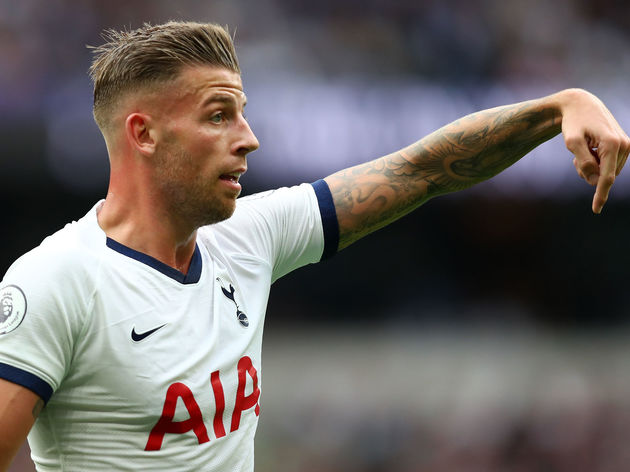 The north London club are hoping to receive a transfer fee for the Belgian rather than allowing him to leave for free, but Mauricio Pochettino's side are running out of time to cash-in on the defender.

Alderweireld signed for ​Spurs in 2015 and has been a permanent fixture at the heart of their back line for the past four years. The Belgian started their latest Premier League match against ​Aston Villa, and looks set to play his part this season, despite the uncertainty surrounding his future.