Former Arsenal midfielder and current Sky Sports pundit Paul Merson has backtracked on comments he made about Manchester United's new signing Harry Maguire ahead of the opening game of the season.

Ahead of his debut, Merson was critical of the former Sheffield United and Hull star - claiming he would be out of his depth at Old Trafford, and wasn't in the same class as other top tier defenders. "I’ve seen good defenders have their careers ended by moves like that. They leave one team that plays a certain way for another where they don’t quite fit, and they get found out."

However, ​Maguire's impressive debut saw him keep a clean sheet and offer some much needed sturdiness to Ole Gunnar Solskjaer's back four, leading Merson to take back what he said.

"I thought he did very well. I thought I was very critical of him on Soccer Saturday, if I'm honest, and I tried to get hold of him today, I'll talk to him tomorrow, he has text me back", Merson told Sky Sports' 'The Debate' on Monday night.

"What I wanted to say didn't come across in the way it should have. I thought it was a lot of money and I did, but I sort of didn't give him the credit he deserves with how good he is. 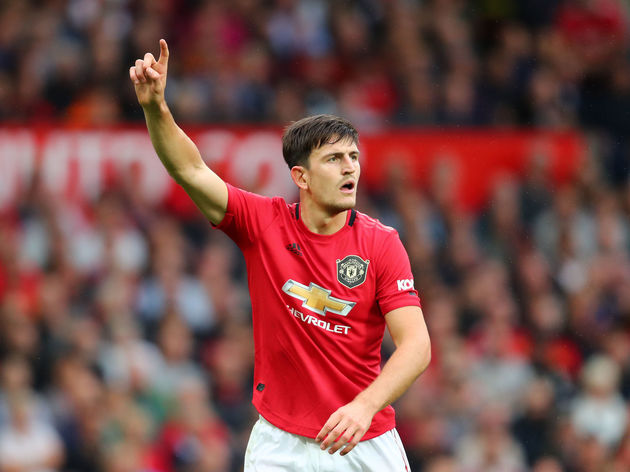 "I was a bit disrespectful in that way. He has played in a World Cup semi-final, he is an international and I was out of order and I'll be the first to admit that."