RB Leipzig striker Timo Werner remains solely interested in Bayern Munich despite considerable interest from Italy, as his side desperately seek to tie up his future.

Werner, whose contract is set to expire in June 2020, has been continuously handed deadlines by the club throughout this summer for when he must decide his future, the ultimatum being either stay and sign a contract or be sold. 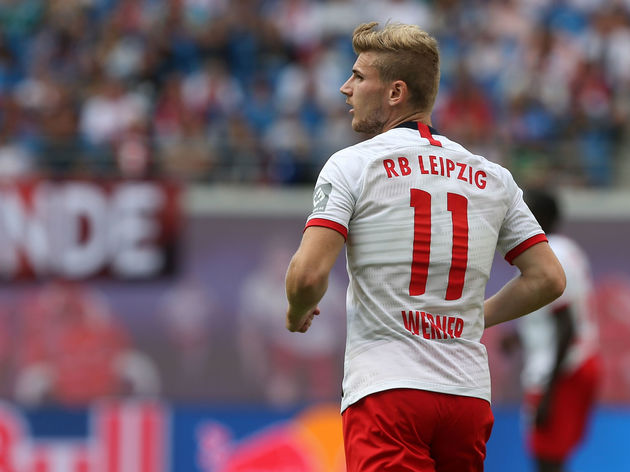 However, these deadlines have never been met, with the latest one set for the start of the season, according to Bild, which means Saturday lunchtime's curtain-raising Bundesliga clash against Union Berlin.

Should that one not be met, the final marker will likely be set for September 2nd, which is the actual deadline day in Germany.

Leipzig are understandably reluctant to lose Werner on a free next summer, but their delaying on a decision has cost them financially, with the forward's hefty €60m to €70m price tag now deflated to around €25m to €30m.

There are further problems for the club as well. With Liverpool no longer in the race this summer thanks to the English transfer window closing, Werner only has eyes for ​Bayern, who are yet to make any official bids for the player, and are likely willing to let him stay in Leipzig for another season before picking him up for nothing next summer.

The Definitive European Power Rankings series is back, & bigger than ever. We'll now have 2 articles a week (Monday - player; Friday - team). The Universe has now been expanded to include Television series. This week, The Wire S4 (by @WilfredLaurence): https://t.co/XNSuLkyZxQ

This comes in the face of considerable interest from both Napoli and Roma in Serie A. It is understood that Die Roten Bullen have become more bullish in recent negotiations, adopting a harsher tone, while chairman Oliver Mintzlaff has publicly criticised the player as well.