​Valencia have confirmed the signing of forgotten Manchester City defender Eliaquim Mangala, as the 28-year-old joins the Spanish side on a two-year deal.

The French defender didn't feature at all for City last season, with his last competitive appearance coming in February 2018, in a loan spell with Everton that was blighted by a horror knee injury that kept him sidelined for almost nine months.

By the time he returned to fitness at his parent club, ​City had taken monumental strides forward under Pep Guardiola, and he found himself behind a raft of senior central defenders such as Vincent Kompany, Nicolas Otamendi, John Stones and Aymeric Laporte in the pecking order.

He has since appeared sporadically for the Under-23 side, but it seemed inevitable that his departure would come sooner rather than later, and he now heads to ​Valencia for a second spell after spending the 2016/17 season on loan with Los Che.

A Valencia statement on the signing simply reads: " 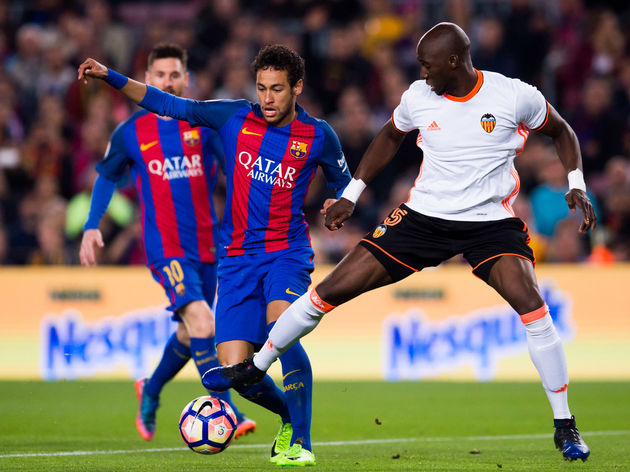