5 Championship Sides Who Will Surprise Everyone This Season

Alas, at the other end of the table, there is seemingly little hope if you support the likes of Reading or Luton Town. Both have been earmarked as relegation candidates by so-called experts.

However, if there is one thing the Championship is known for, it's being unpredictable and downright dramatic. Take the promotions of Huddersfield Town, Cardiff and even Norwich City in recent seasons as examples of the underdog delivering success, while Burton Albion's survival in 2017 caught everyone by surprise.

Here are five teams that could well be the latest to cause an upset in the league of upsets! Bristol City led by Lee Johnson finished eighth last term but certainly have the squad to finish higher. The defensive signings of Jay Dasilva from Chelsea, who will feel slightly unlucky he was not given a chance under Frank Lampard for a fee of £2m as well as Tomas Kalas for around £8m are two real coups for City.

In attack, Benik Afobe has signed from Stoke and whilst struggling last season has a very good record in the ​Championship. Fellow new signings Sammie Szmodics who was sensational for Colchester in League Two last term and Danny Rowe, who scored on his debut on Saturday will provide further options.

Add to this Famara Diedhiou who netted 13 times last season and ex-Premier League striker Andreas Weimann who scored ten times, Bristol City could well have enough to finish in the automatic promotion spots and earn a first-ever season in the Premier League. The loss of prolific forward ​Neal Maupay to Brighton has slightly altered the belief that the Bees can finish in the top two. However, the squad still possesses the quality to be in the playoff contention come May.

In Pontus Jansson the club have signed one of the best defenders in the division. The man mountain was exceptional for Leeds and a real leader on and off the pitch. Also, exciting youngster Ollie Watkins keeps on improving in attack and will look to build on his 12 goals last year.

Crucially, Said Benrahma who was heavily linked with a move to Aston Villa remains at Griffin Park. With 14 Championship assists in 2018/19, Benrahma created the most goals in the division. The Algerian has an eye for goal as well as he found the net 11 times last term. With his quality on the wing, Brentford could easily gatecrash the top six. 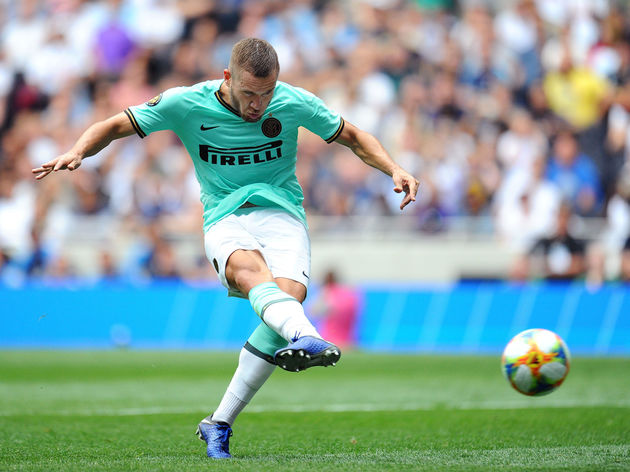 It was all looking a bit desperate for ​Reading until a fruitful few days last week saw the club make some impressive signings.

The club then broke the bank and signed Inter striker George Puscas for a fee of around £7.5m. Puscas comes with a big reputation having netted four times for Romania Under-21s in this summer’s European Championships, including one strike against England.

If that forward line is not enough to make the predictions that Reading will finish bottom ridiculous, the re-signing of Matt Miazga, who was brilliant on loan last term from Chelsea as well as capturing goalkeeper Rafael and midfielder Pele should see to that.

With Jose Gomes at the helm, a man who took Reading from five points adrift to safety last season, Reading should certainly surprise a few with a top-half finish. Another side tipped for the drop is Charlton. The Addicks, who were promoted via the League One playoffs in May have a squad who know how to win. They have maintained the spine of that side as the club look to kick on further this season.

Striker Lyle Taylor notched 22 times last season in League One and has already found the onion bag twice this term. Whilst Taylor is unproven at Championship level, he has all the attributes to be a real success and fire Charlton to safety.

Josh Cullen’s return from West Ham is another big boost after he impressed boss Lee Bowyer and the ​Charlton fans last season as the midfielder was instrumental in the club’s promotion. They should surprise a few and survive with ease. 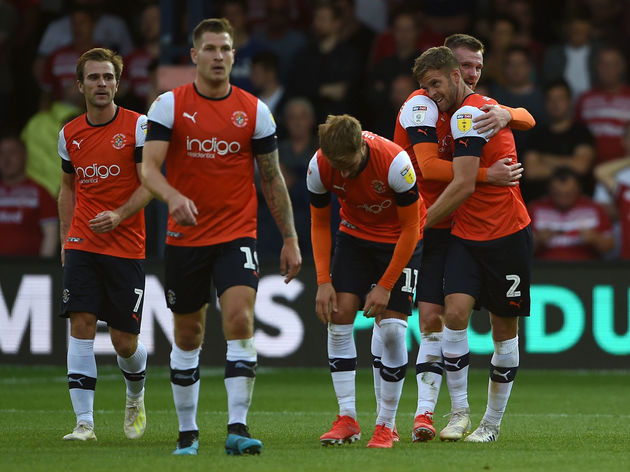 Luton have risen from the depths of English football over the last five years. The club have recorded three promotions in this time taking them from the National League to the Championship. Momentum is a big thing in football and Luton have that in abundance. Teams will also hate Kenilworth Road with the dressing rooms a far cry from the usual comforts of the Championship. The Hatters will sell out each week and will be strong at home.

Player wise, prolific forward James Collins has scored an incredible 44 league goals in the last two seasons. Albeit at a lower level, the Irishman knows where the net is and will hit double figures this term. Moreover, m