Reiss Nelson: 5 Things to Know About Arsenal's Homegrown Star of the Future

Reiss Nelson made his return to the Arsenal first team this weekend, after spending last season out on loan developing his game in the Bundesliga with Hoffenheim.

After impressing whilst on loan in south-western Germany last season and again during the Gunners' pre-season campaign,

He Is the Third Youngest Player to Score Five Bundesliga Goals With just three Premier League appearances under his belt, Nelson went out to spend the 2018/19 season on loan with German outfit Hoffenheim and was an instant success in the ​Bundesliga, making a real success of his loan spell.

Whilst out there. Nelson won Bundesliga rookie of the month for November and became the third-youngest player behind

He Is Eligible to Play for Zimbabwe ​Owing to his father's heritage, Nelson is eligible to represent Zimbabwe if he chooses to do so.

However, the winger has been playing for the England youth teams nder-16nder-21, so a move to represent Zimbabwe is unlikely to say the least. Only three Zimbabwean internationals have ever featured in the English top flight: Peter Ndlovu, Bruce Grobbelaar and Benjani.

Nelson is yet to earn a senior cap – for Zimbabwe or otherwise – but if he continues to develop at the rate he is, it won't be long before we see him playing at Wembley.

He Won the Premier League 2 Player of the Year Award

Reiss Nelson has been named Premier League 2 Player of the Year pic.twitter.com/h98kfD3lqW

His electric form led to him being named the Premier League 2 Player of the Year and he took home the final Player of the Month award of the season to cap off an impressive campaign in the development league.

He Joined the Arsenal Academy at Nine Years Old ​The ​Arsenal winger has been at the club since a very young age, joining the academy at just nine years old and routinely moving up ahead of his age group – such was his talent.

Having raced up through the ranks, he was awarded his first professional contract by Arsene Wenger on his 17th birthday, nearly three years ago.

He Is Nominated for the Golden Boy 2019 Award 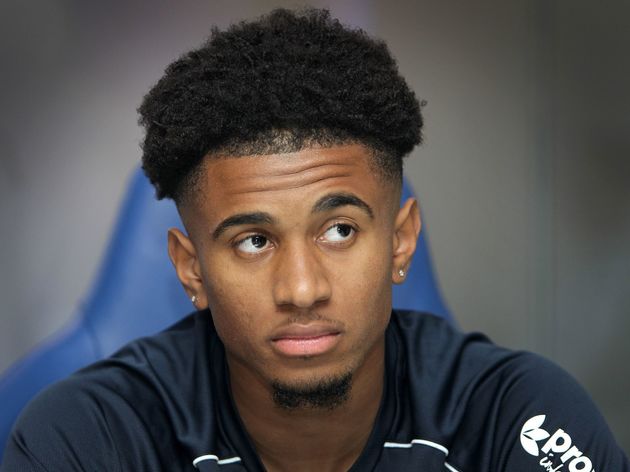 Thanks largely to his strong performances out in the Bundesliga, Nelson made the longlist for the 2019 Golden Boy award; for outstanding players aged 21 and under in a European nation's top flight.