Since his arrival at Spurs, Aurier has had mixed success at the club. The Ivory Coast international has had his fair share of injuries and has only managed to start 22 Premier League matches since he joined. 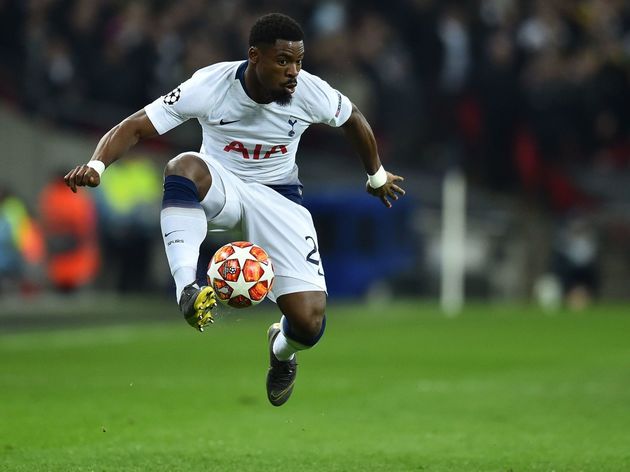 He found himself on the bench in Tottenham's Premier League opener against Aston Villa with Kyle Walker-Peters seemingly Mauricio Pochettino's first choice at right back.