The 24-year-old Portugal international was linked with moves to both Manchester United and Tottenham before the Premier League transfer window shut last week. With neither of those transfers materialising, Milan now believe they have a strong chance of securing his services. Fernandes already has a wealth of experience in Italy, having previously played for Italian sides Novara, Udinese and Sampdoria earlier in his career before he signed for Sporting CP in 2017. A move back to Serie A and joining a club of Milan's size could be a logical step for Fernandes.

According to ​Tuttosport via ​MilanNews, Milan have already been in touch with Fernandes’ agent Miguel Pinho to enquire about the costs involved. It is believed ​Milan will have to pay around €40m plus striker Silva if they want to complete a deal. The sale of Suso to either Fiorentina or Olympique Lyonnais could help fund the move.

Fernandes enjoyed a fruitful campaign last season, as he scored 20 goals and created 13 for Sporting CP in the Primeira Liga, also managing three strikes and assisting another in the Europa League. 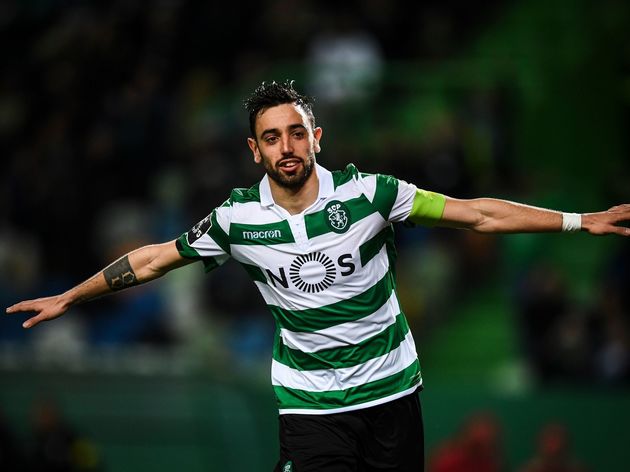 He was one of the most talked about transfer targets throughout the summer after that stellar 2018/19 campaign, but Tottenham went after Giovani Lo Celso instead while United opted not to add to their midfield.