​Chelsea winger Willian is set to declare himself fit for the Blues' upcoming Super Cup clash with Liverpool, with manager Frank Lampard eager to welcome him back.

The 31-year-old missed pre-season to play for Brazil in this summer's Copa America, so has been working away from the rest of the squad to try and regain his fitness. According to ​The Sun, ​Willian is satisfied that he is back to full fitness, so he is ready to give Lampard another attacking option to choose from when they face ​Liverpool on Wednesday.

After ​Chelsea's humbling 4-0 defeat at the hands of ​Manchester United, Lampard confessed that he was ​​looking forward to the return ​of senior players like Willian, adding that he felt the Brazilian was 'not far away' from making his return to action.

Lampard is set to give Willian the chance to prove himself during a training session on Monday, and could look to include him in the squad to face Liverpool if his fitness levels are up to scratch. 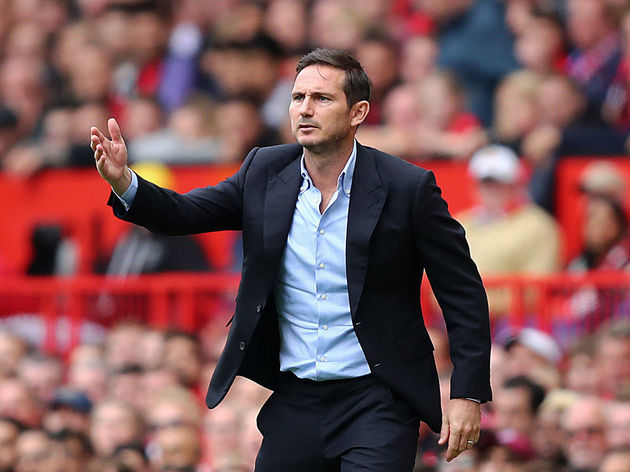 Should he fail to make the cut for the Super Cup final, Willian is expected to return to action when the Blues meet ​Leicester City in the ​Premier League on Sunday.

Comfortable on either wing, Willian will compete with ​Pedro, Mason Mount and Christian Pulisic for a place in the starting lineup, whilst youngster Callum Hudson-Odoi will also be hoping to start games upon his return from an Achilles injury.

However, Lampard is not expecting 18-year-old Hudson-Odoi back any time soon, meaning there will likely be plenty of opportunities for Willian to impress this season.