Andy Carroll could earn up to £70k a week for Newcastle United, but he will only do so if he starts for the Magpies.

Carroll, 30, returned to his boyhood club on Deadline Day following his release by West Ham United at the end of last season. 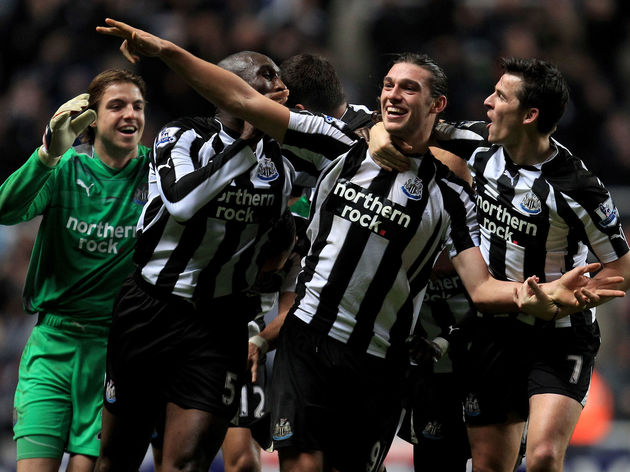 According to ​​The Sun, Carroll will earn £22.5k a week as his basic wage at ​Newca​​stle but his pay could rise to £70k if Steve Bruce chooses to start him in a game.

The play to pay strategy certainly reduces the risk of Carroll's wages becoming a burden on the club, considering the number of injuries the former England international suffered during his time with ​West Ham.

Carroll signed for the Hammers on a permanent deal in 2013 for a then club-record fee of north of £15m, but

While Carroll showed occasional flashes of brilliance at West Ham, his time at the club was blighted by injuries and he rarely got more than twenty ​Premier League appearances in a season. Even when fit, Carroll never really returned to the form he showed during the first half of 2010/11 with Newcastle, and at 30, his return to the Magpies appears very much to be his last chance saloon.