The Portuguese has been out of work since being sacked by the Red Devils last December, with the former Chelsea boss biding his time ahead of taking a new coaching job. While assessing his options, Mourinho has signed up to do punditry for Sky Sports.

Three-time Premier League winner Jose Mourinho will join the Sky Sports team as part of its biggest ever season of football. pic.twitter.com/0XuJgwe0TT

In his first outing in his new role, the 56-year-old discussed his picks for the ​Premier League title, notably excluding ​United.

When quizzed on his picks, Mourinho said on Sky Sports (via ​Metro): " 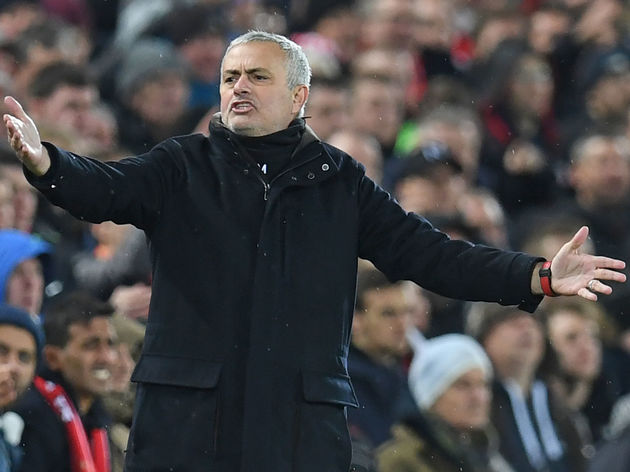 "Independent of what happens today [Manchester United vs. Chelsea], even if one of the teams plays magnificently and has a fantastic result, I don’t believe that they are going to be in the title race," he added.

In regards to the other members of the top six, Mourinho concluded: "It’s also a little bit difficult for me, in spite of some really good players, I don’t think Arsenal will be in a title race. But I think Tottenham has to join it."