​Everton boss Marco Silva is fearing the worst over an ankle injury which forced Portuguese midfielder André Gomes to leave the pitch during the Toffees' draw with Crystal Palace on Saturday afternoon.

Gomes was substituted towards the end of the first half, with his side appearing to be in complete control of proceedings. However, his departure changed the entire outlook of the game, as Everton eventually clung on for a draw. 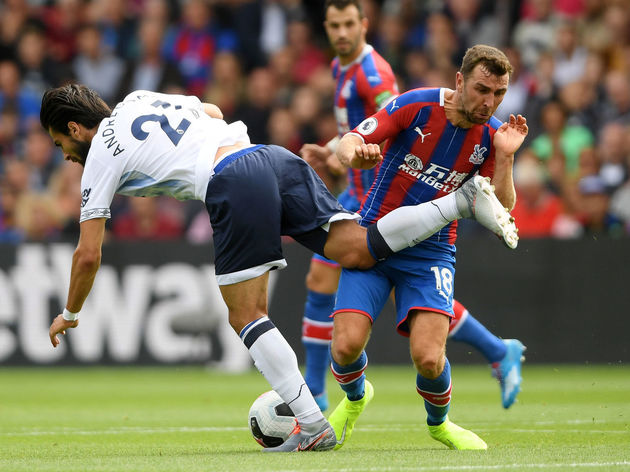 Silva confirmed after the game that Gomes had picked up an ankle injury, but ​the ​Everton boss hopes it's not a long-term problem for the Portuguese star.

"We hope it's not serious but we will see in the next few hours how he reacts," said Silva.

"The medical staff need to see the extent but we hope it's nothing serious."

洛 | "The moment the game changed was the injury to @aftgomes. We hope it's not serious." #CRYEVE

Silva replaced ​the injured midfielder with new signing ex-Hull​Gomes'absence was the key factor in his side's poor second half display.

"The key moment in the game in my opinion was the injury to Gomes because until that moment we were solid, playing well and creating chances."

The Toffees face ​Watford at Goodison Park next week, and Silva will be desperate for a better performance against his former side, whilst the Hornets will be keen to get one over on their former boss following his controversial exit from Vicarage Road in 2018.