​Bournemouth manager Eddie Howe has said that he was really frustrated with his side’s performance, after they drew 1-1 with Sheffield United on Saturday.

The Cherries opened their season with a draw, having taken the lead just after the hour mark through Chris Mepham. However the hosts couldn’t hold on for the three points, as Billy Sharp equalised for the Blades in the 88th minute. Speaking after the game, Howe described his irritation with the result and the game. As quoted on the club’s official website, he said: “We were really frustrated because we didn’t play at our best today, I think we are well aware of that.

“But we had the lead and had fought really hard to get that lead and we just didn’t get over the line.”

After finishing 14th in the ​Premier League last season, ​Bournemouth were hoping to get off to a good start this campaign. 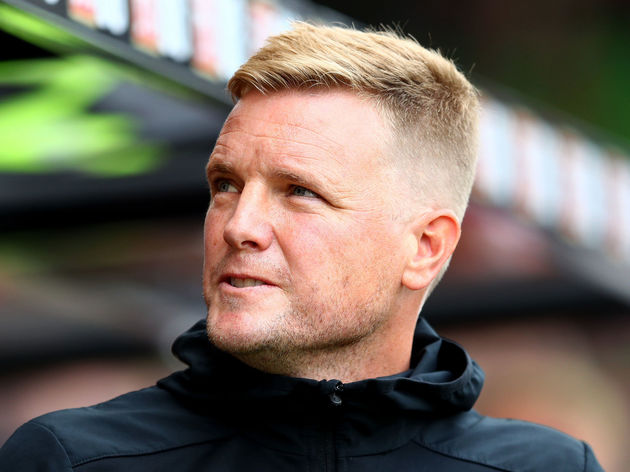 Howe added: “Two points are massive and I think every point you respect so much at this level and that’s why we have to respect the point we got.”

It was an underwhelming performance from the Cherries, who lacked any sort of cutting edge throughout the game. In their first home game of the season, Bournemouth failed to register a single shot on target for an hour, with under a quarter of their total shots hitting the target.

Further reflecting on the game, Howe commented: “Small details cost us today. I wouldn’t say we switched off at the free-kick because I thought we were alert but we just didn’t make the right decisions with our positioning and we paid the price.” 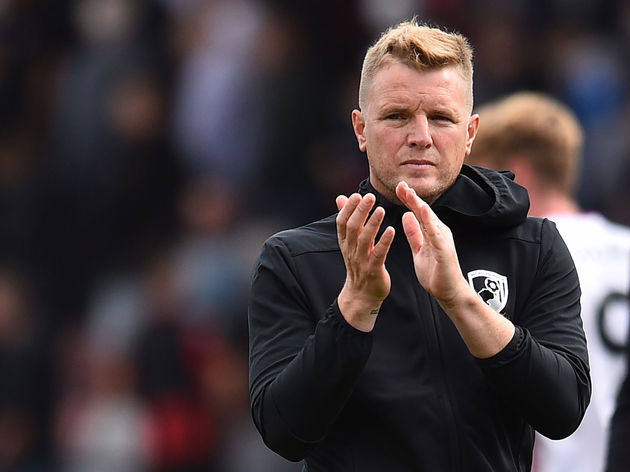 He added: “It’s not the ideal start for us. We had hoped to perform better and to win. But you have to take what you are given and take your lessons and learn from it quickly.”

Bournemouth are back in action next Saturday, when they face another promoted side in Aston Villa, before a huge test when they welcome reigning champions Manchester City to the Vitality Stadium on 25 August.