Tottenham Hotspur kicked off the new Premier League campaign with a victory over newcomers Aston Villa, but they were made to work very hard for the three points on Saturday evening.

Harry Kane scored the crucial goal five minutes from the end after Jack Grealish was caught dallying on the ball, and the Villa captain was punished by the clinical striker. The England forward added a third in the final minute with a precise finish into the bottom corner to hand Spurs the win.

​Harry Kane's difficulties in August have long been documented, as the striker has struggled to find the net during the opening month of the season over recent years. The forward well and truly banished those demons with an excellently taken brace to drag Spurs over the line against Villa. 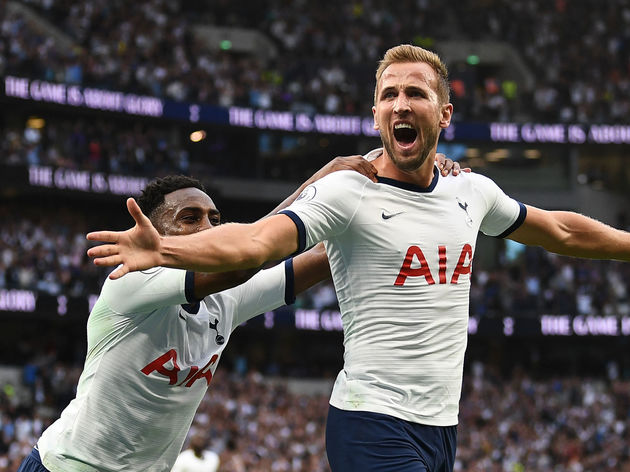 His first-half performance was below par and he missed a string of chances, but he came through for his teammates in the final five minutes of the match, sealing the victory and getting his side off to a perfect start. 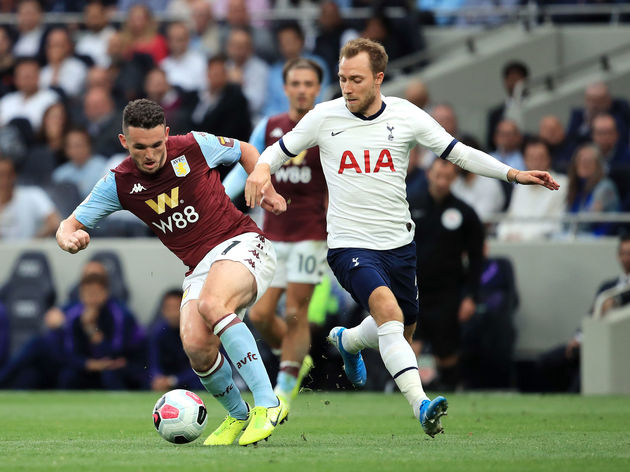 Eriksen absolutely changed the game. Really important he performs for us week in week out to get his Madrid move. Today was a good start.

Over the summer, ​Villa fans have been subjected to cruel comparisons with ​Fulham, who spent big money on players over the summer of 2018 and ultimately crumbled to a spiritless relegation. The Midlands club have also invested heavily, but there seems to be more method than madness behind their spending. 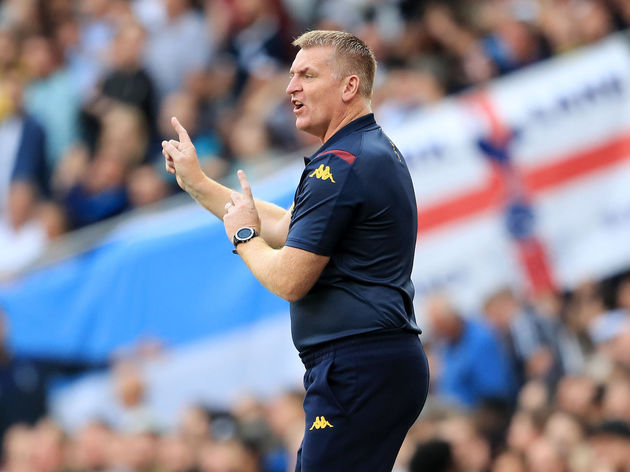 It's evident from today's display that Dean Smith is a man with a plan, and his side looked so organised and devastating on the counter attack. These are encouraging signs for Villa supporters, and they can hope to give most teams a difficult match over the coming season.

STAR MAN - Tyrone Mings returned to Villa Park in the summer after his successful loan from Bournemouth, and he slotted straight back into the Villa defence with another commanding display. 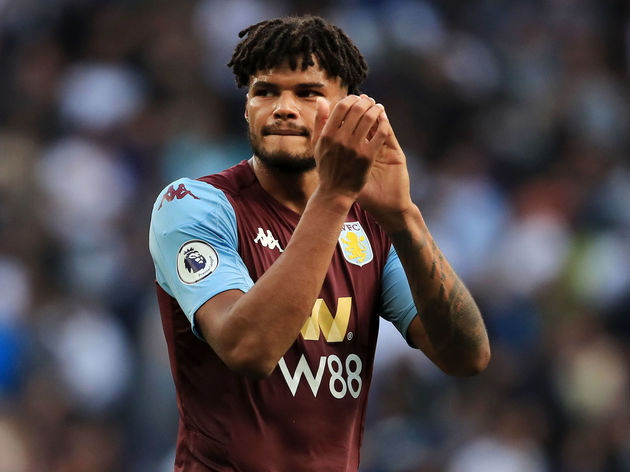 The centre-back kept Spurs' strike force quiet for the majority of the match, and threw himself in front of every dangerous opportunity that the home side created. His organisational skills were key in helping his defensive partner Bjorn Engels settle in, and he may prove one of Villa's most valuable signings over the coming season.

The 26-year-old can consider himself very unlucky to be on the losing end of this match.

Amongst Villa's signings, Kortney Hause, Anwar El Ghazi and Tyrone Mings previously played for Villa on loan. Jota and Ezri Konsa, in addition, had adapted to Dean Smith's tactics during their time at Brentford.

Fulham, on the other hand, only 'renewed' Mitrović after 5 months.

Impressive as Villa have never played this way under Smith. Showing he can adapt to teams who will dominate the ball.

Spurs will be pleased to have their first three points of the season under their belt, as up next they face possibly the toughest match in the calendar, a trip to the Etihad Stadium to take on champions ​Manchester City.

Aston Villa will be desperate to bounce back and claim their first points of the campaign, as they host Bournemouth in their opening home match in the Premier League.