​The transfer window is now closed, meaning we have to occupy our time with actual football from this weekend onwards. What fun is that?

As far as Arsenal are concerned, the real stuff starts with a long trip north to Newcastle this Sunday, as the Unai Emery era enters its second season with a handful of shiny new players.

How will they get on? Have a read below for everything you need to know. In 2018/19, ​Arsenal gave us more or less what we'd expect from a talented manager's first season in charge. Their league form seemed to come in prolonged waves, as defeats to ​Manchester City and ​Chelsea in their opening two matches preceded a remarkable 14-game run without defeat which took them into the festive period.

They tailed off in the second half of the campaign, eventually finishing fifth, and although they generally looked a touch disjointed, a run to the Europa League final showed clear progress from the Wenger years.

It was a long way from the perfect season, but there were plenty of highlights - the 4-2 victory over Tottenham in December the headline - that will fill fans with enthusiasm ahead of the big  kick-off. File under: mixed bag. The Gunners' preparations started swimmingly in the US, with a Champions Cup victory over Bayern Munich wedged in between routine 3-0 wins over Colorado Rapids and Fiorentina, before things stepped up a gear or two with a 2-2 draw - and subsequent defeat on penalties - to Real Madrid.

They seemed to leave their pre-season magic stateside, however, as a return to England came with an Emirates Cup defeat to Lyon. A draw with Angers followed shortly, and then pre-season closed out in disappointing fashion when Barcelona came to town on Sunday, registering a 2-1 victory after Pierre-Emerick Aubameyang had opened the scoring. This is where it gets interesting. It was supposed to be a quiet, understated window for the Gunners, who allegedly had just £45m to spend, but it didn't quite play out that way.

Brazilian youngster Gabriel Martinelli arrived from Ituano, shortly followed by the loan acquisition of Dani Ceballos and the purchase of 18-year-old William Saliba - although the latter was immediately loaned back to  Saint Etienne to develop.

This was just the tip of the iceberg, however. After attempts to land Wilfried Zaha tanked, £72m was outlaid on Lille forward Nicolas Pepe, with deadline day seeing the defence shored up with the signings of Celtic left-back Kieran Tierney and, controversially, Chelsea's David Luiz. Luiz's arrival was necessitated by the departure of Laurent Koscielny, who caused ructions when he forced through a move to Bordeaux. There was also the departure of Aaron Ramsey to contend with, with Ceballos drafted in to replace the creative spark offered by the Welshman.

Following the stalwart duo out the exit door were Danny Welbeck, Carl Jenkinson, David Ospina, Krystian Bielik and Alex Iwobi, who joined Everton at the last hour for £30m. 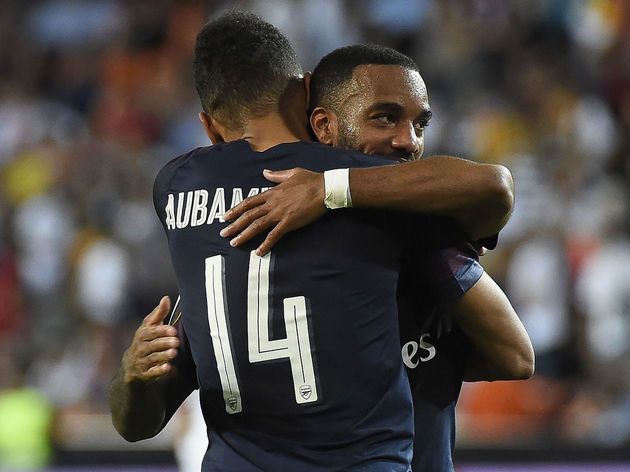 Arsenal scored 73 Premier League goals last term - the highest outside of Manchester City and Liverpool - with 35 of those credited to the clinical pairing of Pierre-Emerick Aubameyang and Alex Lacazette. 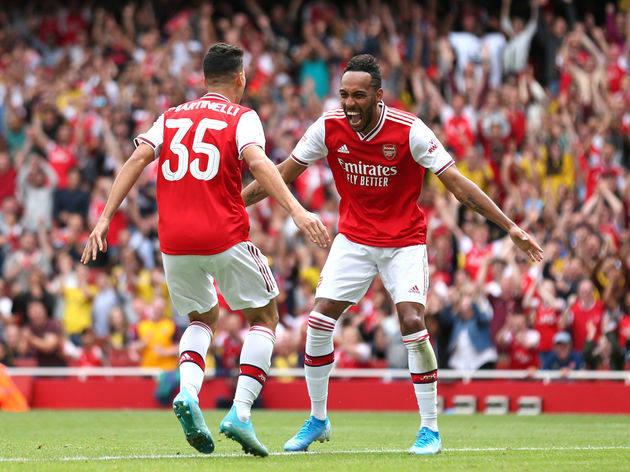