Bayern Munich have reached an agreement with Inter for the loan of Ivan Perisic, with a €30m option to buy at the end of the 2019/20 season.

Bayern have been coveting a new winger all window following the retirements of Arjen Robben and Franck Ribery and had settled on Leroy Sane as the perfect successor. However, the Manchester City youngster injured his anterior cruciate ligament during Sunday's Community Shield, forcing Bayern to look elsewhere. 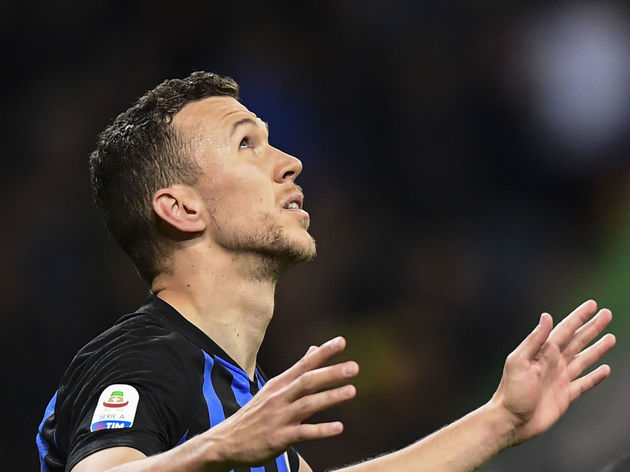 And it seems they have now settled on Inter's Ivan Perisic. Having opened talks with the Croatian wide man late on Thursday night, according to Gazzetta Dello Sport, as relayed by FedeNerazzurra, the two clubs have now reached an agreement.

It is understood that having been initially reticent to allow the player to leave on loan - preferring a permanent deal - the Nerazzurri have relented, accepting a loan offer from the Bavarians.

However, in a form of compromise, the deal also contains an option to buy at the end of the season, worth €30m.

All that's left is for the player to agree to the move, which is anticipated, especially following the closure of the English transfer window. It's an open secret that Perisic has been seeking a move to the Premier League for some time, but once again his agent, Nelio Lucas, could not secure him any concrete suitors.

Will he be a success in Italy? pic.twitter.com/Y6WiqpYjg9

In light of this, the winger is said to be willing to join ​Bayern, though they are the only Bundesliga side he's interested in, having batted away interest from RB Leipzig.