Girona FC have confirmed the sale of Pedro Porro to Manchester City, with the versatile right back moving to the Premier League champions for a fee of around £11m.

It is understood that, upon the formal finalisation of this deal, the 19-year old will be immediately sent on loan to Real Valladolid.

Porro, who can play as both a right back and a right winger, has been at Girona since he signed from Rayo Vallecano back in 2017, and has played 35 times for the club, scoring once and providing four assists.

The Spanish side confirmed the deal with a statement on their official website, which explained: "Pedro Porro will be the new player of ​Manchester City next season."

Speaking upon the departure, Girona sporting director Quique Carcel declared: "In these two years in Girona, Pedro has had a very important evolution and because of this we knew that this summer a transfer could happen.

"Being so young and playing in the Second Division could reduce his value and that is why we have opened the market." Carcel added that he believes that this move to Manchester 'is the best for his future, and is a sale will also help us to keep the other players we want." 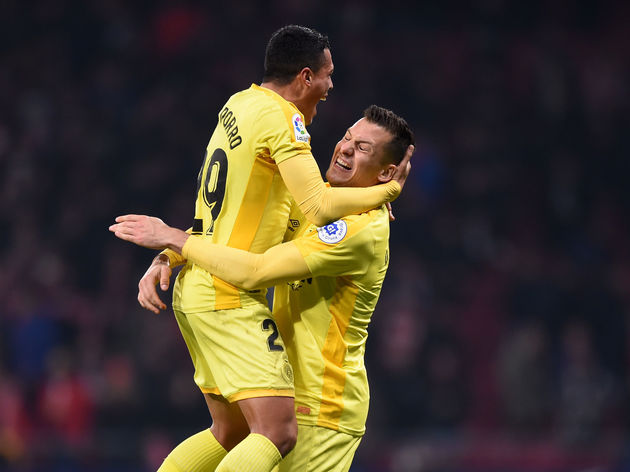 As for the player, he admitted: "These two years living and playing in Girona have been the best in my life. Last year I had the opportunity to play in La Liga and I am very happy with the work I did."

Speaking to his teammates and staff members, he added: "I want to thank you and I hope to share a dressing room once again in the future. Girona will be always marked in my heart."

City have completed deals for Rodri, Angelino, Joao Cancelo and Zack Steffen this summer, as they look to retain their ​Premier League crown for a third season in a row.