​Wolverhampton Wanderers are on the brink of completing a youthful double deal on Deadline Day, with Bayern Munich midfielder Meritan Shabani and Reading striker Danny Loader set to arrive on long-term deals ahead of the new season.

The club have already spent over £87m on new faces this summer, with Raul Jimenez and Leander Dendoncker returning on a permanent basis while Patrick Cutrone and Pedro Neto are new faces in Nuno Espírito Santo's side.

While the club might not be about to make any more significant first-team signings ahead of Thursday's deadline, Sky Sports' Anton Toloui has confirmed that youth players Shabani (20) and Loader (18) are on the brink of moving to Wolves this summer.

Reading forward Danny Loader and Bayern Munich midfielder Meritan Shabani both having medicals at #WWFC. Fees agreed for the pair of them, deals expected to be concluded before the deadline.

A fee has already been agreed for Shabani, who has spent the last 13 years at Bayern Munich's academy and already made three senior appearances in Bavaria, and the Germany Under-20 international is now undergoing a medical before signing off on personal terms.

It's a similar story for England Under-20 international Loader, who not for the first time this summer has been linked with a move to the Premier League. 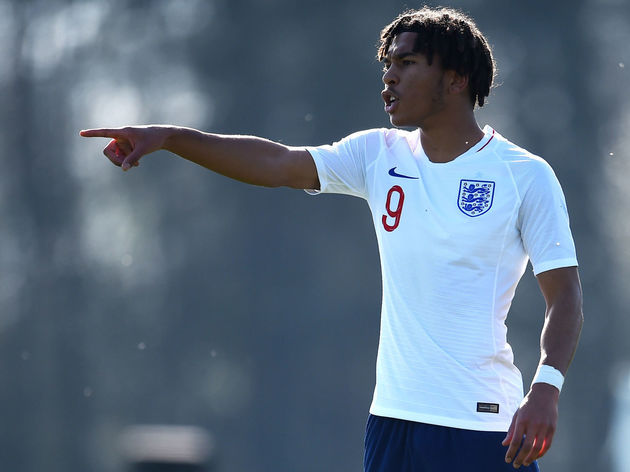 Both players will immediately become part of their youth team in the Premier League 2, but chances at senior level could come quicker than expected if they are able to hit the ground running with Wolves' Under-23 side.