Lukaku hit the ground running in the north-west but has slowly fallen out of favour at United largely due to issues off the pitch, although goals have also dried up over the last 12 months. 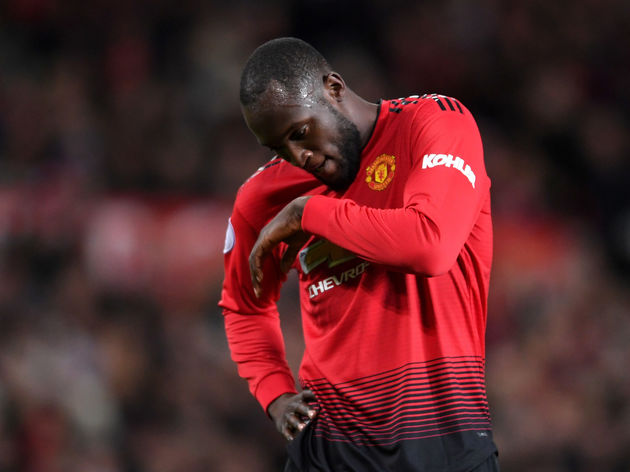 Interalleged lack of professionalism out of the dressing room.

In a conversation with United We Stand's editor, Andy Mitten, Neville said: "He [Lukaku]

"He will score goals and do well at Inter but unprofessionalism is contagious."

Lukaku isn't the only Manchester United player who's accused of being unprofessional, however, as the likes of Paul Pogba and Jesse Lingard also often find themselves as targets for tabloid writers and mobs on social media.

Andy he admitted he was overweight ! He is over 100kg! He’s a Manchester United player!

He will score goals and do well at Inter Milan but unprofessionalism is contagious  ! 

And while most United fans appear to agree with Neville's sentiment that Lukaku leaving will prove to be a good thing for the first-team squad, supporters are instead highlighting the striker's ability on the pitch - or in their eyes, a lack of - as the biggest plus point to his imminent move to Serie A.