​Talks between Fulham and Tottenham over the proposed deadline day signing of Ryan Sessegnon have apparently 'hit an impasse' ahead of the window's closure.

Spurs' interest in the 19-year-old has been apparent for over a year, but the club

Now told talks between Spurs and Fulham over Ryan Sessegnon have hit an impasse. @MirrorFootball https://t.co/dmEhsRGNMe 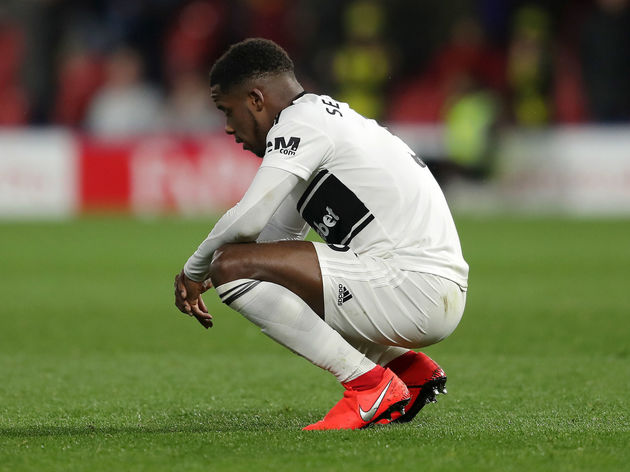 Initially, the deal to bring Sessegnon to north London would have seenAston Villa