Newcastle United have turned their attention to re-signing Andy Carroll

The Magpies had been chasing ​A.S. Roma striker

Newcastle United are now believed to be in talks to lure Carroll back to St. James' Park on a free transfer, although the club does hold concerns over the player's long-term fitness.

#nufc are believed to be in discussions over move for Andy Carroll today. Not done yet. Checks on his fitness going on. But Carroll eager for it to happen.

If a deal is able to get over the line, Carroll will become Newcastle's second Deadline Day signing as the club have already announced the arrival of SC Amiens right-back

It's still largely unknown if Dortmund will in fact make a move for Schick this summer, however, as they've already signed Thorgan Hazard (£23m), Julian Brandt (£22.5m) and Paco Alcácer (£19m) to help bolster their attacking options. 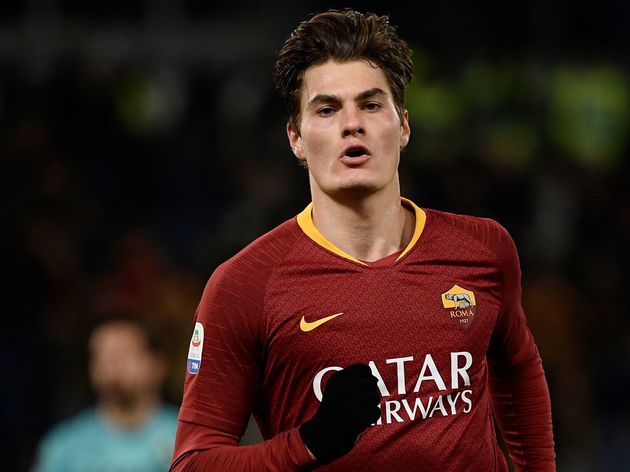 The Magpies have also secured Netherlands international Jetro Willems on a season-long loan from Eintracht Frankfurt.

This. This is what you need open all day.