Argentine midfielder Giovani Lo Celso has begun his medical at Tottenham Hotspur ahead of a £55.4m move from Real Betis.

The 23-year-old has been linked with a switch to north London all summer, though a deal had previously been thrown into doubt due to concerns over Spurs' financial situation, with the club having only recently finished the construction of their new £1bn stadium in Easter. However, it is now all but confirmed that the ​Lilywhites will land Lo Celso after he arrived in England to finalise his transfer from ​La Liga outfit Real Betis.

Telegraph journalist Jason Burt announced on ​Twitter that a deal to bring the playmaker to the ​Premier League is nearing completion, official confirmation of his arrival should be announced before the transfer window closes for top-flight clubs on Thursday evening.

It was ​reported on Wednesday that Tottenham had reached an agreement with their Spanish counterparts to purchase Lo Celso, though the former Paris Saint-Germain youngster is not the only player who could make a late move to join Pochettino's ranks.

Fulham starlet Ryan Sessegnon is also a target for the club as they look to kick on from last season, a year in which they finished third in the league, whilst falling to a 2-0 defeat to ​Liverpool in the ​Champions League final. 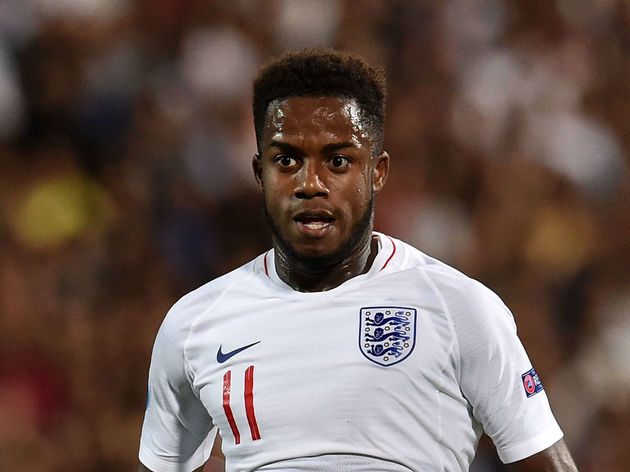 Lo Celso may well join as a direct replacement for current creative linchpin Christian Eriksen, who is​ being lined up by Atletico Madrid, though it remains to be seen whether Spurs can offload the Dane before midnight on Thursday.