Ernst Happel is number 7 in 90min's Top 50 Great Managers of All Time series. Follow the rest of the series over the course of the next week.

Having won pretty much all there is to win in European football with some of the greatest teams to ever play the game, there is no shortage of players from which Ernst Happel's all-time best XI can be chosen. 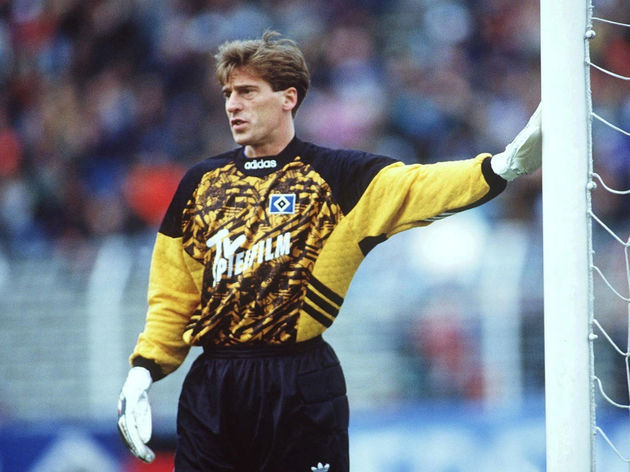 ​Uli Stein (GK): The German goalkeeper's first stint at Hamburg lasted seven years - the majority of which were played under Happel. During his first two seasons with the Austrian, Stein kept goal in successive ​Bundesliga campaigns. The second of which also saw Hamburg lift the European Cup, with Stein keeping a clean sheet against ​Juventus in the final.

Manfred Kaltz (RB): Kaltz is another player who stayed with Hamburg for the duration of Happel's spell in charge of the side - their loyalty a testament to the manager's influence at the club. After more than 500 appearances, the full-back earned legendary status, largely down to the role he played in winning the European Cup in 1983.

Rinus Israel (CB): The Dutch centre-back played such a crucial role for Happel, as he captained Feyenoord to their first and only European Cup victory in 1970 against Celtic. The Glaswegians went into the game as strong favourites, but Israel's goal inspired a famous comeback which saw the Feyenoord win in extra time. It was not by luck that the defender was named Dutch footballer of the year just a few months later.

Ditmar Jakobs (CB): Marshalling the Hamburg defence during their European triumph, Jakobs was integral to Happel's dominant German side of the 80s. Another loyal soldier of the Austrian's defence, the West Germany international was a mainstay in Die Rothosen's back line for most of the decade. 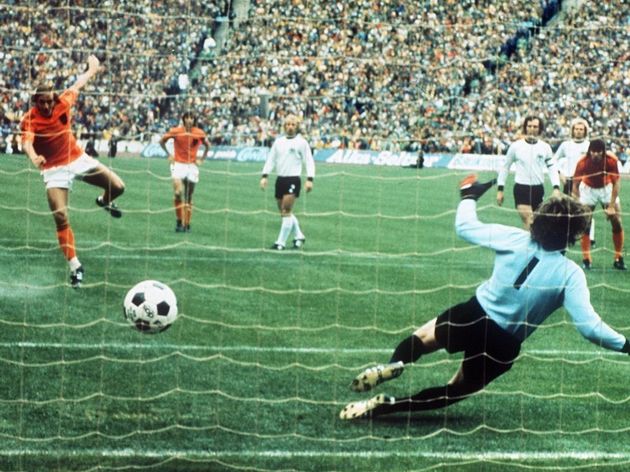 Arie Haan (CM): The versatile midfielder was another key member of Happel's 1978 World Cup runners-up. Haan played the majority of the campaign in defensive midfield, allowing the likes of Neeskens to push forward and attack. Having been integral to both their 1974 and 1978 runs to the final, Haan was incredibly unlucky not to end either tournament as champion.

Felix Magath (CM): During his younger days, Magath was an exciting and incredibly gifted attacking midfielder. He scored the only goal as Hamburg lifted the European Cup in 1983, having just won back-to-back German league titles. Magath, who has gone on to have great success as a manager (most notably by winning the Bundesliga with Wolfsburg in 2009), credits Happel for shaping modern football's coaching methods. Horst Hrubesch (RW): The German striker captained Hamburg during their dominant period in the early 80s, which saw them crowned

Ove Kindvall (ST): Regarded as one of Sweden's greatest ever players, Kindvall was a goalscoring machine under Happel for Feyenoord. He became the first foreign player to win the golden boot in the Eredivisie, which he ended up doing three times - twice while playing under the Austrian manager. His defining moment in red and white came in the European Cup final of 1970, where his 117th minute goal gave Feyenoord victory over Celtic.

Rob Rensenbrink (LW): Having spent most of his international career playing second fiddle to his superior team mate (and doppelgänger) Johan Cruyff, Happel gave Rensenbrink a more advanced role following the legend's retirement. It's fair to say the attacker grasped this opportunity with both hands, as he scored five goals on the way to the World Cup final in 1978. He was so close to becoming the hero too, but his shot in the final minute of normal time rebounded off the post and Netherlands would go on to lose to Argentina in extra time.