​Crystal Palace have admitted defeat in their efforts to keep hold of Wilfried Zaha this summer, as the Eagles begin exploring replacements for the Ivorian with a bid lodged for Rennes winger Ismaila Sarr.

The winger submitted ​a transfer request on Wednesday in an effort to force a move away from south London, although Palace had keen to retain the 26-year-old unless their £80m valuation was met.

- Crystal Palace made a bid yesterday
- Watford have in recent hours opened talks for Steven Bergwijn (PSV)
- L'Équipe: Palace have decided to sell Wilfried Zaha & will up their bid for Sarr

Linked with a move to ​Watford this summer, L'Equipe (via ​​GFFN) report that Sarr's camp were all-but assured that a move to the Hornets would materialise ahead of deadline day after Javi Gracia's side tabled a before ​Zaha 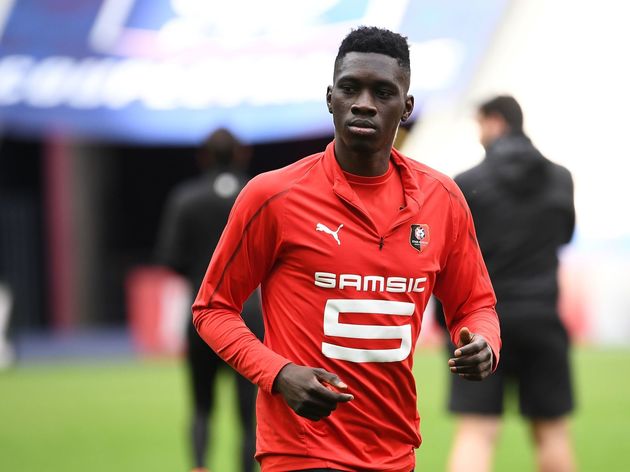 Everton’s director of football Marcel Brands is a big admirer of Bergwijn after working with him during his time in the Netherlands and it is claimed he would use his connections at the Dutch club to try and set up a late move for the pacy forward.