​Tottenham will sign Ryan Sessegnon on deadline day in a deal worth £25m - with a potential £5m in add ons - while Giovani Lo Celso is also set to join from Real Betis.

Spurs' interest in Sessegnon - which has been established for over a year - ha stepped up in recent weeks, with a deal to secure the England youth star all but assured ahead of the 5pm deadline on Thursday.

Tottenham have reached an agreement with Fulham to sign England U21 left-back Ryan Sessegnon for £25m with #THFC midfielder Josh Onomah joining #FFC as part of the deal. Hearing proposed signing of Real Betis midfielder Giovani Lo Celso likely to be loan with an obligation to buy

Ryan Sessegnon is travelling to THFC this morning for a medical and will sign in a deal worth £25m to Fulham, plus Josh Onomah. Spurs was first & only choice for Sessegnon. Would have seen out last year of his contract if no agreement reached

The news was initially broken by transfer guru ​David Ornstein of the BBC, and followed up by various other sources, with Tottenham now set to double their total arrivals for the entire summer in a matter of hours.

As a part of the Sessegnon deal, 22-year-old Josh Onomah will join the Cottagers in exchange. Having risen through the club's youth ranks, Onomah has since enjoyed loan spells at ​Aston Villa and Sheffield Wednesday in the past two seasons. 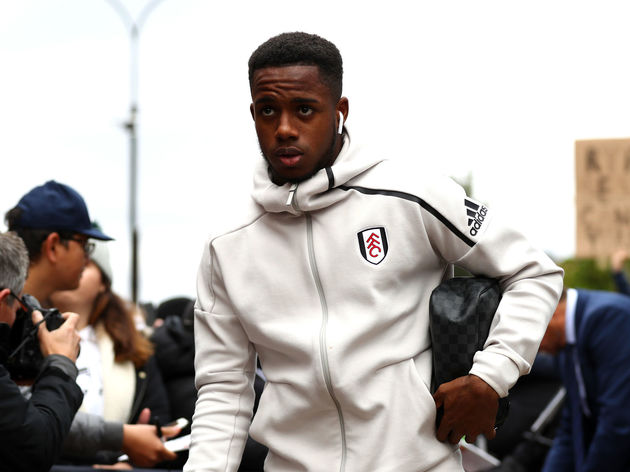 These developments by Ornstein also move us over to another big-money acquisition in the form of Lo Celso. He states that the deal to sign the Argentine midfielder is likely to be a loan with an obligation to buy, which is thought to be close to £55.4m.

That figure is according to ​Goal, who