​Tottenham have reached an agreement with Real Betis for the transfer of Giovani Lo Celso and are hopeful of confirming the deal on Thursday, while Ryan Sessegnon is also edging closer to a move to north London.

Spurs have been pursuing Argentina international Lo Celso and Fulham teenager Sessegnon throughout the summer window but both deals have dragged on. However, a breakthrough is thought to have been made with ​David Ornstein delivering positive news for Tottenham fans, confirming a deal has been agreed with Betis and adding that Sessegnon should complete his departure from Craven Cottage on deadline day.

​Goal say the deal for Lo Celso, who pulled out of Betis' squad for their friendly with Las Palmas, will amount to £55.4m and claim it could even be announced on Wednesday evening.

Sessegnon has also been heavily linked with Tottenham over the past few years, with his performances in the Championship during the 2017/18 season attracting interest from England's top clubs. 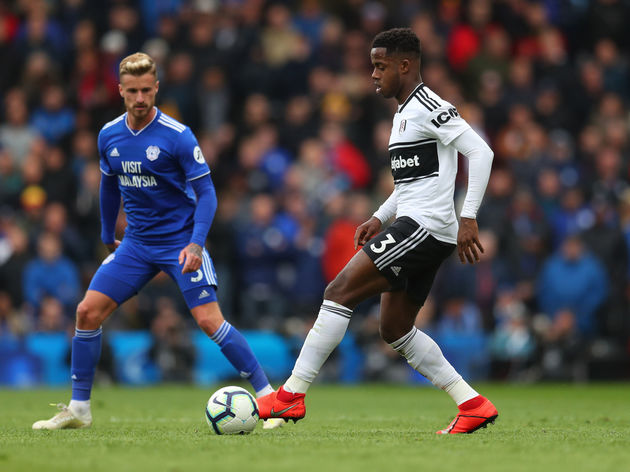 Tottenham reached an ​agreement with Juventus for the transfer of Paulo Dybala but have been faced with the same contract and image rights issues that stopped Manchester United completing a deal for the Argentine, and whether Spurs will be able to get that one over the line alongside Lo Celso and Sessegnon remains to be seen.

Mauricio Pochettino has so far only been able to welcome two new signings to north London in Tanguy Ndombele and Jack Clarke, the latter returning to Leeds on loan for the season, but these developments hint towards some large announcements being made as we approach the final day of the transfer window.