The number five was the obvious choice for a commanding centre-back to take, especially as it had been vacant at Old Trafford for a year after Marcos Rojo switched to 16 last summer.

The Argentine had previously worn the jersey for four years after his arrival from Sporting CP back in the summer of 2014 after an impressive World Cup with his country. Yet Rojo has hardly been the most accomplished defender United have had and Maguire will be hoping emulate other storied figures from the club's illustrious history as he embarks on his Old Trafford journey.

Maguire's obvious reference point to start with is Rio Ferdinand, a player who made United's number five shirt famous in the Premier League era and has even incorporated the number into his personal branding and subsequent business ventures.

It wasn't the first shirt that Ferdinand wore for United after his then British record £30m arrival from Leeds in 2002 - initially opting for six because veteran Frenchman Laurent Blanc had his first choice - but he wore it with distinction for 11 years between 2003 and 2014. "I think something #MUFC have needed defensively in recent years is a big character who can take on the responsibility of leading from the back & from what I've heard from people who know him well, they are confident that he will bring that to this football club," Ferdinand wrote on Instagram.

Aside from Ferdinand and Blanc, the other wearers of United's number five shirt since squad numbers were introduced to the Premier League in 1993 are Ronny Johnsen and Lee Sharpe.

Johnsen was famously a treble winner with United in 1998/99 after arriving in 1996, while for Sharpe it was unusual to see a winger sporting a shirt typically associated with defenders. 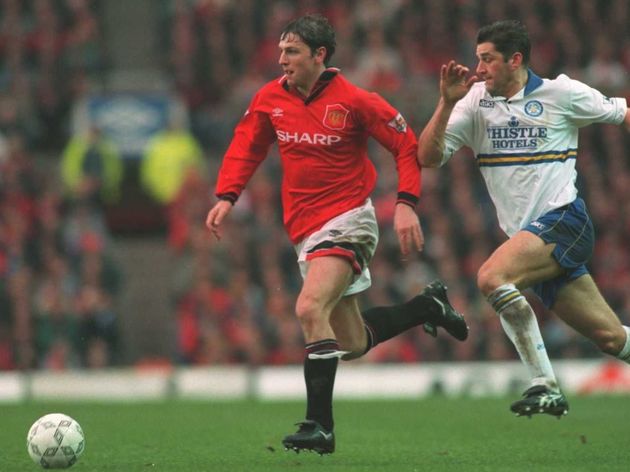 Going back to the days of traditional 1-11 matchday shirts, before the days of the Premier League, number five has been worn by some true United legends over the years.

end of the Second World War, part of Sir Matt Busby's first great United team that won the FA Cup in 1948 and the First Division title in 1951/52.

Chilton was later replaced by Mark Jones at the birth of the 'Busby Babes' era in the middle of the decade. Jones was a league title winner in 1955/56 and 1956/57 but was cruelly never able to fulfil his vast potential after being killed in the Munich Air Disaster in 1958 at the age of 24. 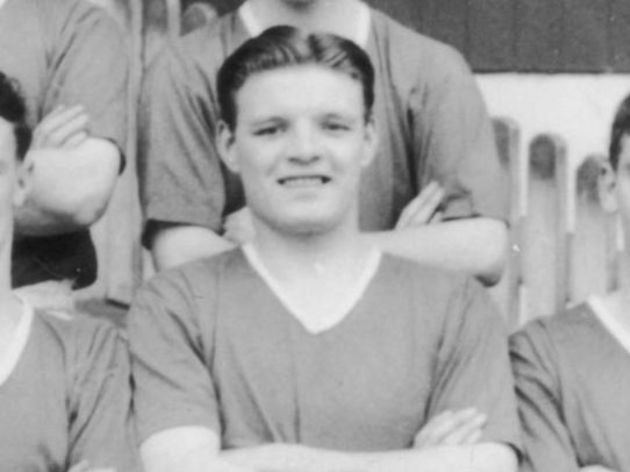 Bill Foulkes, a Munich survivor and initially a right full-back, would go on to wear number five for much of the 1960s, including the 1968 European Cup final when United beat Benfica to become the first English club to lift the famous trophy. At the time of his departure in 1970, Foulkes, who died in 2013 aged 81, had played more games (688) for United than anyone in the club's history.

Other famous names to have worn United's number five shirt in the years that followed include Gordon McQueen, Kevin Moran and Paul McGrath, all of whom won at least one FA Cup with the club in the 1980s. And right before the Premier League era began, Maguire's former Hull mentor and current United assistant manager Mike Phelan was a regular number five. They are all big shoes to fill. But, like Ferdinand says, Maguire has the quality, the leadership and the personal drive to make a success of himself in Manchester United's number five shirt.