​Paris Saint-Germain have reached out to Manchester United to see whether they would be interested in signing Neymar, only for the Red Devils to swiftly reject the idea.

Neymar has been pushing for a return to Barcelona all summer but a blockbuster deal is yet to materialise, leaving Neymar in a sort of limbo. PSG want to have this problem solved before they begin their Ligue 1 campaign against Nimes on Sunday, so ​Sport claim that they contacted ​United to try and encourage them to take ​Neymar on loan.

However, the Red Devils were not interested in such a deal, even though they remain on the hunt for attacking reinforcements this summer.

In PSG's search for a potential buyer for Neymar, ​Real Madrid are said to have been alerted, and the Ligue 1 side would prefer to strike a deal with Los Blancos instead of allowing him to return to ​Barcelona. 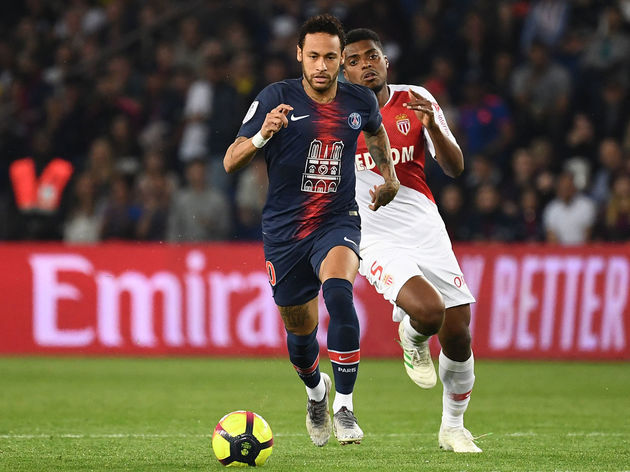 Despite this, a return to Camp Nou still seems the most likely option. ​Mundo Deportivo add that Barcelona have finished their transfer business this summer. However, the only player they would try to sign between now and the end of the transfer window would be Neymar.

The main stumbling block in such a deal is money. PSG want a cash-only offer so they can pursue the likes of ​Paulo Dybala and Gianluigi Donnarumma, whilst Barcelona would prefer to offer at least one player in exchange, so as to lower PSG's asking price.

The Blaugrana also only want a loan deal, but with an obligation to buy next summer. To sweeten the deal, ​Sport add that ​Ivan Rakitic could move to Paris this summer, and his transfer could lower PSG's asking price for Neymar by around €60m. ​Ousmane Dembele is also named as a potential bargaining chip, although it is thought that Rakitic is more likely to be involved in the deal.

However, should no progress be made in this situation, it has not been ruled out that Neymar could feature for PSG when their Ligue 1 campaign gets underway on Sunday. They would only reintegrate the Brazilian if they were confident he would not cause any problems which, for now, is not a certainty.