​Everton have agreed a deal to sign Djibril Sidibe on loan from Monaco, while they have also been offered Chelsea's Fikayo Tomori as they attempt to sign the two defenders before the transfer window shuts on Thursday afternoon.

Sidibe was a part of the France squad that won the World Cup in 2018 and has been at Monaco for the past three seasons. Monaco struggled badly in 2018/19, avoiding relegation from Ligue 1 by a single point and the 27-year-old full back now looks set to leave his homeland in search of a new challenge. 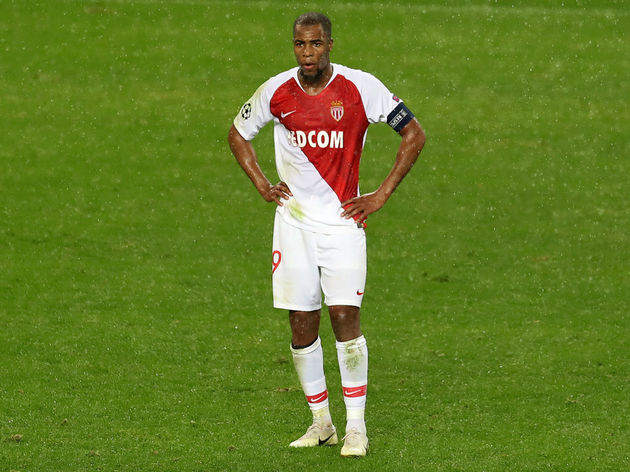 According to the Daily Mail

Having seemingly secured a new full back, Everton Paul Joyce of The Times claims that Everton have been offered Tomori on loan. These two additions would continue what has already been a busy summer for the club, who have brought in Fabian Delph