​Crystal Palace have completed the signing of former Chelsea captain Gary Cahill on a two-year deal.

The 33-year-old was allowed to leave Stamford Bridge at the end of last season having fallen out-of-favour under previous manager Maurizio Sarri, making just eight appearances in all competitions - and only two in the Premier League.

The two-time Premier League winner hasn't been short off suitors since leaving west London, though, with 90min exclusively ​learning at the end of June that Arsenal, Aston Villa, West Ham and Crystal Palace were interested in striking a deal with Cahill.

It's Palace who have got the nod over Arsenal and their other Premier League rivals, though, with the deal confirmed in a statement on the ​club's official website.

Having signed on the dotted line, Cahill said: “I’m hungry to prolong my career as long as I possibly can – I feel like I’m in great shape and whoever I play for, I’d like to think that I give it 110% and leave everything out there - so hopefully that will be good enough for the manager, my team-mates and also the fans.”

Manager Roy Hodgson added: “I’m delighted that Gary has joined us. He’s a fantastic footballer who brings a wealth of international and Premier League experience. 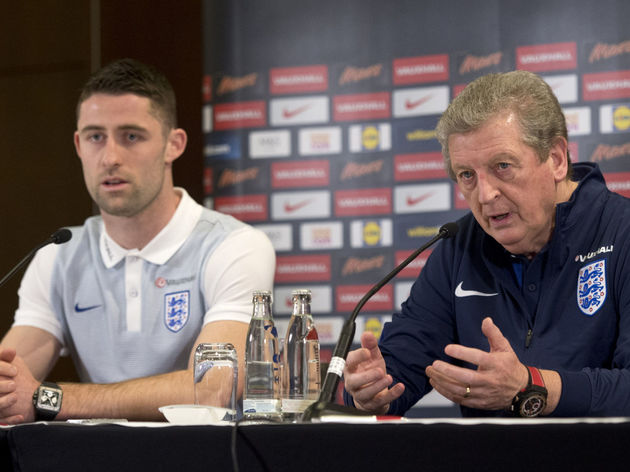 "Having worked alongside Gary during my time as England manager, I know that he is going to be a valuable asset and I’m so happy to be working with him again.”

​Cahill started his career at Aston Viila, spending four years in the Midlands before moving to Bolton in search of regular first-team action. There, he forged a reputation as one of the most dependable defenders in the Premier League, before joining ​Chelsea for a fee of £7m in January 2012.

He enjoyed great success with the Blues, lifting two Premier League crowns, two FA Cups, two Europa League's and the Champions League in his first season. As well as his domestic achievements, he also become a regular starter for England - making 61 appearances for the Three Lions, scoring five goals. Now in the twilight of his career, Cahill is simply looking for regular action - and in Roy Hodgson, he now has a manager who knows him well from his stint as national team boss, as well as one who will look to use his experience and guile in keeping the Eagles out of trouble.