Sales don't have to be concluded by then though, because the Premier League deadline is self-imposed and clubs in other countries can continue buying for longer – although selling after Thursday would obviously have implications in terms of not being able to get replacements.

Here's your roundup of the most important transfer stories surrounding United on Monday.

This is an easy one. Harry Maguire is now officially a United player after the club at last confirmed his arrival from Leicester, believed to be for a world record £80m fee.

Maguire has signed a six-year contract that could be extended by a further 12 months, potentially keeping him at Old Trafford until 2026. This is definitely a long-term thing.

"I have thoroughly enjoyed my time at Leicester and would like to thank everyone at the club, and the fans, for their fantastic support over the past two seasons. However, when Manchester United come knocking on your door, it is an incredible opportunity,"

Thanks to everyone who has supported me and played a part in my career.

I’m proud and honoured to join @ManUtd. What an incredible football journey it’s been so far ⚽ pic.twitter.com/yVaTnBBHv6

"From my conversations with the manager, I am excited about the vision and plans he has for the team. It’s clear to see that Ole is building a team to win trophies." 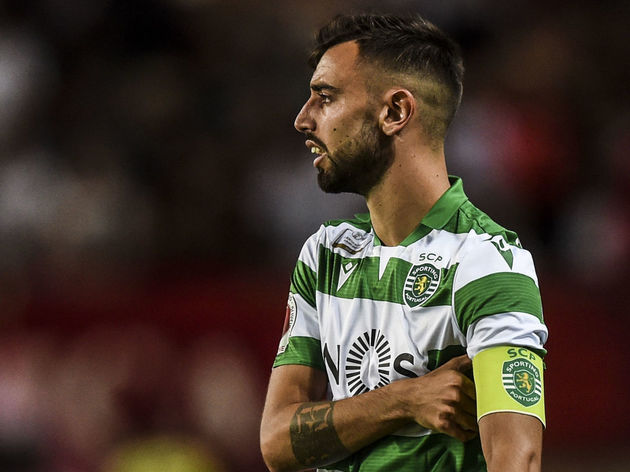 The situation surrounding United and Bruno Fernandes hasn't really changed. The Sporting CP star again commanded gossipy headlines after ending up in tears after a game for the second time - the question was again asked: is it because it was his final game for Sporting?

Fernandes has been labelled a 'United transfer target', and that tag is difficult to shake because media outlets desperate for 'news' will frame any possible story about the player as a transfer 'update' angled towards United, whether it holds genuine substance or not.

It has now been fairly well established that while United have taken some interest in Fernandes in recent months, he is not a priority target. Most of the noise about a proposed imminent move to Old Trafford has come from Portugal, and a little from Italy.

It leaves room for a new target as the transfer deadline looms... 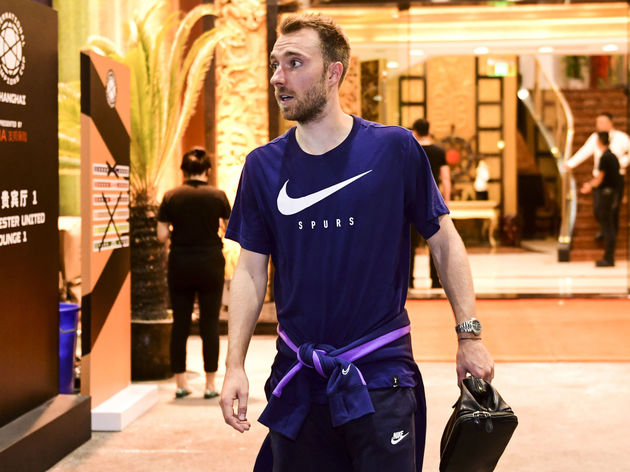 Christian Eriksen is now likely to become the main subject of United speculation in the final few days of the transfer window, after ​AS claimed there is a five-year contract with a salary similar to Paul Pogba on the table for the Danish midfielder at Old Trafford.

27-year-old Eriksen has entered the final 12 months of his Tottenham contract and is said to be 'seriously considering' the alleged offer from United. There would remain competition from Real Madrid in the increasingly likely event they don't get Paul Pogba (more to come), while negotiating a fee with Spurs with such an imminent deadline may be a thankless task.

Christian Eriksen misses another penalty for Tottenham Hotspur, his second in pre-season.

Penalties are a lottery, however his body language suggests he does not want to be at Spurs.

No one is bigger than the football club, if he does not want to be here get rid.#THFC #COYS

Assuming there is actual truth behind claims of serious United interest, this will be a very important one to keep an eye on over the next three crucial days. 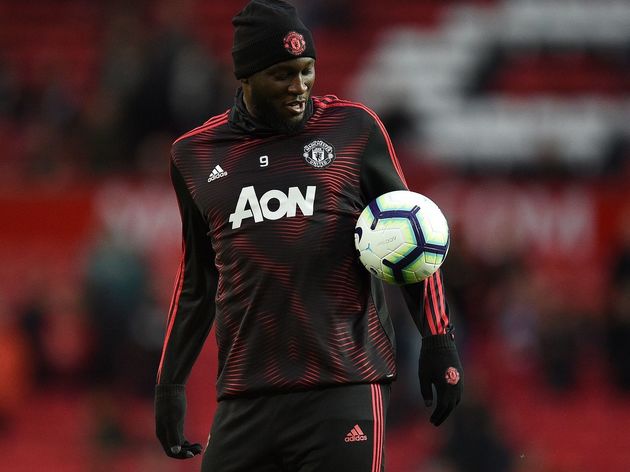 Despite seeing a move to Juventus fall through because United pulled the plug on signing Paulo Dybala as part of the same deal, Romelu Lukaku still looks as though he could leave.

The important thing is that someone meets the asking price. In that sense, the situation is pretty much back to what it was before the Dybala swap and proposed Turin switch came about.

Inter remain very interested in the Belgian international and Nerazzurri coach Antonio Conte, who had wanted to sign Lukaku at Chelsea in 2017, publicly confirmed that over the weekend: "We continue to work on it in the best possible way. I understand there are some gaps that need to be filled but at the moment I am very hopeful that this will happen."

But where Inter offered just £54m before, will they up their offer to make it happen this time?

Italian reporter Tancredi Palmeri thinks so, claiming via Twitter that a bid worth up to £73m, including add-ons, has been made. That is still short of United's rumoured £79m asking price, but not that far short and certainly far better than Inter have offered before.

As for a possible replacement should Lukaku leave, United may not dip into the market, largely because of the emergence of 17-year-old Mason Greenwood. Ole Gunnnar Solskjaer also has Marcus Rashford, Anthony Martial and Alexis Sanchez available to him up front and buying another striker in the final days of the window that remain is perhaps not a burning priority.

That then potentially provides Lukaku more freedom to complete his exit. The Premier League window transfer closes this Thursday (8 August), but Italian clubs can sign players until 23 August. After that, clubs in Spain, Germany and France can keep going until 2 September.

A man training with Anderlecht while he’s waiting for a move. One of those unexpected twists and turns. #mufc @hlnsport pic.twitter.com/SP4KFGmYYO

The very latest on Lukaku is that he trained at boyhood club Anderlecht on Monday. It has been reported that some United players had been given a day off and so it was likely a one-off session to work on his fitness - having missed most of pre-season - on a quick trip home. Paul Pogba is increasingly likely to remain a United player this summer after a rejected bid from Real Madrid consisting of £27.4m plus James Rodriguez was labelled 'derisory'.

United continue to ask £150m for the Frenchman, who has made no secret of his desire to have a 'new challenge', and Real simply haven't come close to meeting that.

With €300m already spent on the likes of Eden Hazard, Luka Jovic and others, and less than half of that recouped from sales, Real don't have a lot of choice but to keep selling in order to raise the funds that would afford Pogba and create space on the wage bill.

But there simply aren't buyers looking for Gareth Bale or the aforementioned Rodriguez.