Adrian: 5 Reasons for Liverpool Fans to Fall in Love With Their New Goalkeeper

Liverpool have confirmed the signing of goalkeeper Adrian on a free transfer as a replacement for the departed Simon Mignolet.

32-year-old Adrian, a former Hammer, made over 150 appearances for the London side before being released from his contract earlier this summer.

While he's not the £100m star striker to appease all of Twitter, there are still plenty of reasons for Liverpool fans fall in love with their new signing.

Here are five of them...

His Heroic Penalty Antics Against Everton 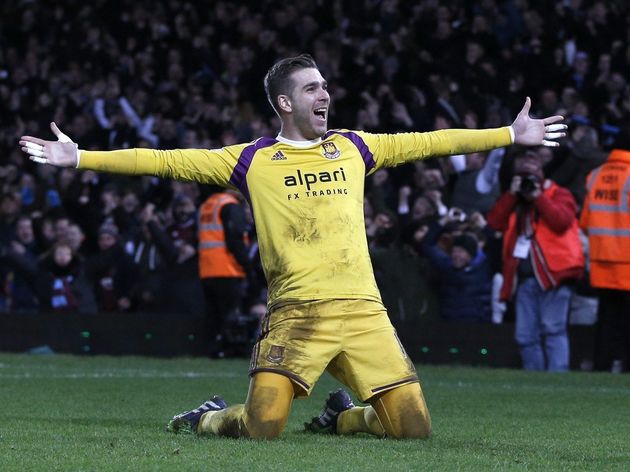 ​Adrian became a cult hero at ​West Ham following his penalty antics against ​Everton in 2015. In a thrilling FA cup tie, it was Adrian that sealed the victory after saving a pivotal spot-kick and then later scoring the winning penalty in a sudden death shootout (despite never having taken a spot-kick before).

The victory marked West Ham's first win in the competition since 2011, making him a fan favourite overnight.

He Used to Play Striker

​Until he was aged 10, Adrian played outfield as a striker or winger for his club CD Altair in Spain. It was only when he signed for Real Betis that he began his career between the sticks.

Since then, the 6ft 3in Spaniard hasn't looked back, though it's nice to know Jurgen Klopp has another option up top if he needs it!

He Is (Very) Experienced at Premier League Level 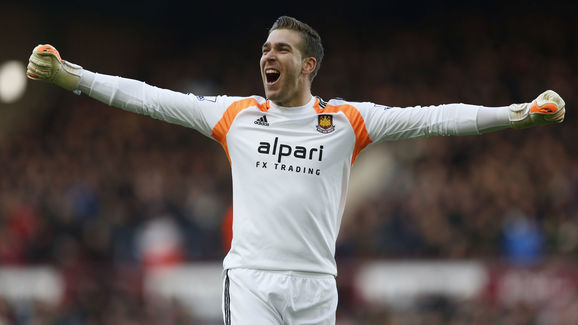 Adrian has played 125 Premier League games with West Ham, making his debut back in 2013.

In that time he has kept 35 clean sheets (more than the likes of Shay Given, Jordan Pickford and Carlo Cudicini), saved five penalties and made a whopping 436 saves!

He also won a trio of awards at West Ham's end of season award ceremony back in 2014 - Signing of the Season, Save of the Season and Best Individual Performance.

While he will be forced to spend a lot of time on the bench this season, Adrian is not coming to simply make up the numbers, as his announcement interview demonstrates.

He Is a Class Act Off the Pitch Too

Goalkeeper Adrián San Miguel is a free agent after leaving West Ham this summer. He had been training with UD Pilas, a semi-professional team in Sevilla.

To thank them, he sent this farewell letter and a gift voucher to buy sports equipment. A class act. pic.twitter.com/ouCmLUFD1R

After leaving West Ham this summer and before arriving Liverpool, Adrian had some time to kill and fitness to maintain.

Rather than Instagramming his way around Dubai or the Maldives like many footballers, he spent time with UD Pilas in his home city of Seville to keep up his sharpness.

Upon leaving he sent the semi-pro club a thank you card complete with a voucher for new equipment. What a guy!