​Chelsea manager Frank Lampard has insisted that he will not rush N'Golo Kante's return to the starting lineup, after the Frenchman made his long-awaited return as a substitute in Saturday's 2-2 draw with Borussia Monchengladbach.

Kante was sidelined with a hamstring injury towards the end of last season, but returned to play in the Europa League final victory. However, he has not been seen since and has largely remained at the club's training complex to work on recovery, rather than travel for pre-season.

Speaking to ​Chelsea's ​official website, Lampard revealed his delight at seeing ​Kante return, although he does not know whether he will be able to feature in the Blues' opening fixture against ​Manchester United. 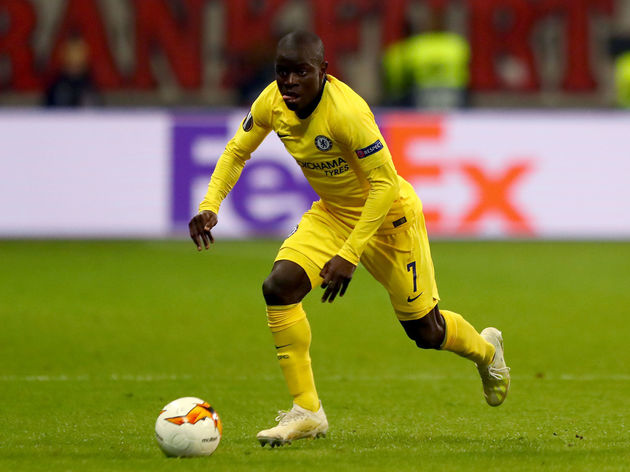 "The players recognise quality instantly but they also recognise work rate and character and Mason has all of those and shown that. "He has given me a problem because ​Ross Barkley has also had a good pre-season and ​Ruben Loftus-Cheek will be back later on. It is good because they are adaptable, it does not have to be one for one, they can play a variety of positions among themselves and I could not ask for more than Mason has done.

"I more or less know my team selection but it is a long week to come and players have to train every day to get themselves in the team, so the door isn’t shut on that."