A statement read: "His height, speed and precision make him one of the most promising left-backs in European football. One of the young talents that shone brightest during the past year in the league, Junior is a real handful for rival defences.

"His electric pace and his tireless running see him quickly recover his defensive position. In addition, he is comfortable when in possession and links well with his teammates, a fundamental part of Barça’s game."

In the 2018/19 campaign, Firpo played 29 matches in all competitions for Betis, scoring three goals and notching five assists - with one of those goals coming during his former side's impressive 4-3 victrory over La Blaugrana at Camp Nou. 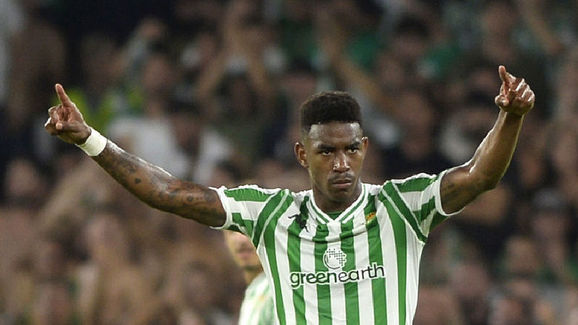 The move marks a rapid rise for the left back, having only made his first team debut in February last year