​Neymar and Barcelona are growing increasingly confident that a deal can be struck with Paris Saint-Germain, which would see the forward make a sensational return to the La Liga side.

The 27-year-old has grown weary with life in the French capital, as dreams of personal accolades and European Cup glory have instead been riddled with injuries and off the field troubles.

As such, both parties are pushing hard to strike a deal to reunite ​Neymar with the club he left for a world-record fee, with even the PSG hierarchy open to selling the world's most expensive player should their valuation be met.

One such avenue to achieve that would be through a loan deal that includes an option to buy, state ​Sport, who claim that talks are progressing well towards striking such a deal - with a definitive agreement likely to arrive next week.

Having initially demanded the full ​Barca 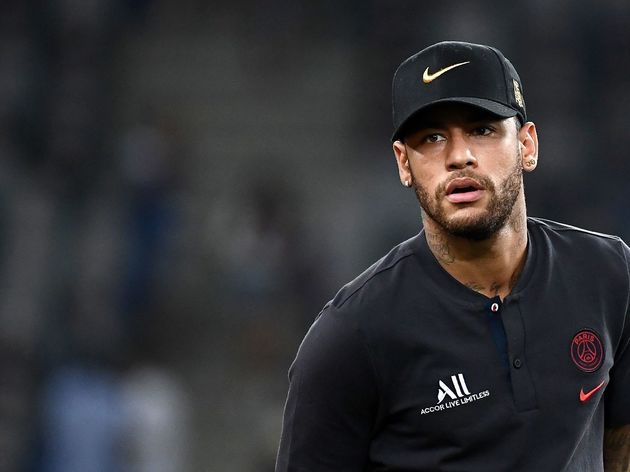