Jurgen Klopp has revealed that he had a telephone conversation with Pep Guardiola in the immediate aftermath of Liverpool's Champions League victory over Tottenham.

The pair have formed somewhat of a managerial rivalry with one another, first in Germany and now in England, as they have taken charge of the two outstanding teams in both countries - recently going toe-to-toe in the Premier League during the 2018/19 campaign. Speaking in an interview ahead of ​Liverpool's Community Shield clash against ​Manchester City, Klopp revealed to ​Goal that Guardiola was among the first to congratulate him on his achievement after he

We talked about what a great season it was, we had a few jokes. We were both obviously in a good mood!”

Klopp then went on to discuss the relationship he has with Guardiola, adding that there is no feeling of animosity from his perspective. 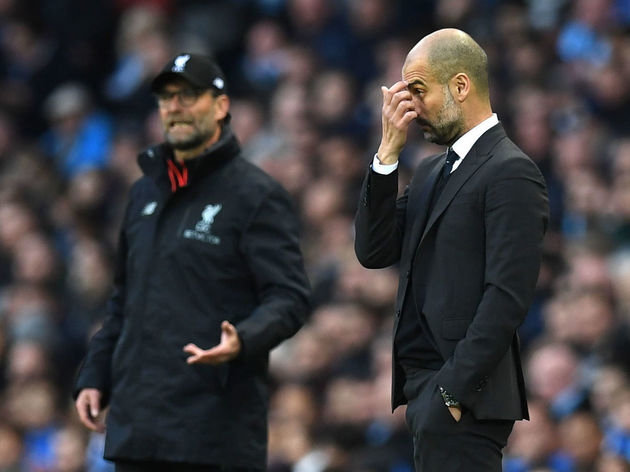 "I don’t need this kind of ‘battle’ on the sideline. I don’t need this very negative kind of emotion when I see my colleague a few yards away. I can still want to win the game with all I have without having all that.

“Of course it’s different in the games, because we are both very competitive. At that point, I am not too concerned with how our relationship can improve! For 90 minutes, my focus is somewhere else.

“But it’s a very respectful relationship. We don’t have contact all of the time, apart from when we play each other - or if he calls our physio in the dressing room and I can get the phone! Apart from that, it’s all good.” Liverpool and City will compete for the first piece of silverware in the shape of the Community Shield on Sunday 4th August.