​Romelu Lukaku was ordered to delete a social media post in which he revealed the confidential results of Manchester United's pre-season sprinting tests.

This post is the latest development in Lukaku's turbulent relationship with the Red Devils, as the Belgian striker is seemingly angling for a move away from Old Trafford. 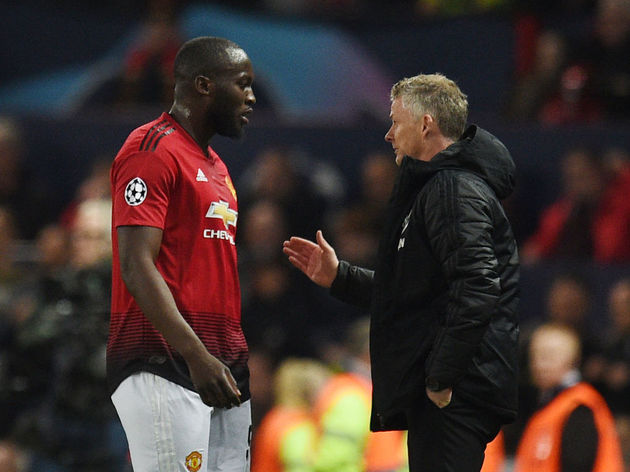 As reported by ​The Telegraph, the ​United striker was ordered to remove his post on Twitter immediately, as his some of colleagues were not too pleased.

The tweet was accompanied by the caption 'lack of pace' with laughing and runner emojis, addressing a common criticism to which he is subject, that he lacks the speed and agility to be a top class striker. 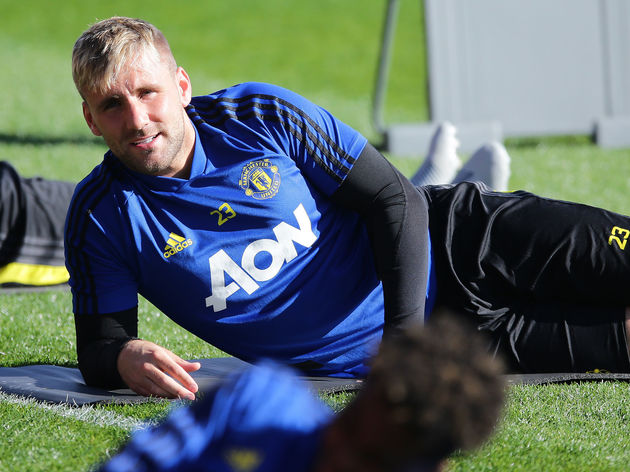 Lukaku's decision to post this information was not well received by manager Ole Gunnar Solskjaer, with whom his relationship has gradually broken down.

Lukaku's social media mishap comes as the United number nine is at the centre of a transfer saga involving Juventus and Inter.