​Leicester City goalkeeper Kasper Schmeichel has stated that the club are still in search of a new footballing identity under boss Brendan Rodgers.

After the appointment of Rodgers in February, Leicester's style of play has improved dramatically and things are undoubtedly looking up - despite the imminent departure of Harry Maguire - however, Schmeichel has insisted that there is still a lot of work to be done at the club.

The shot-stopper spoke about how since their return to the Premier League in 2014, under Nigel Pearson, the Foxes have struggled to have an 'identity' in the league. 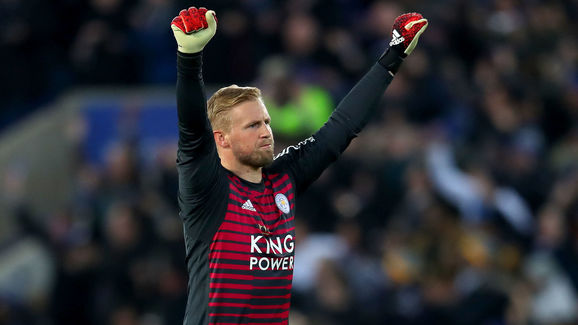 "We had an identity in the ​Championship, the way we played under Nigel Pearson for three years. Then we came up to the ​Premier League and we had the great escape season, then winning the Premier League in our second season.

"But then you're floating around thinking 'what kind of team are we?' 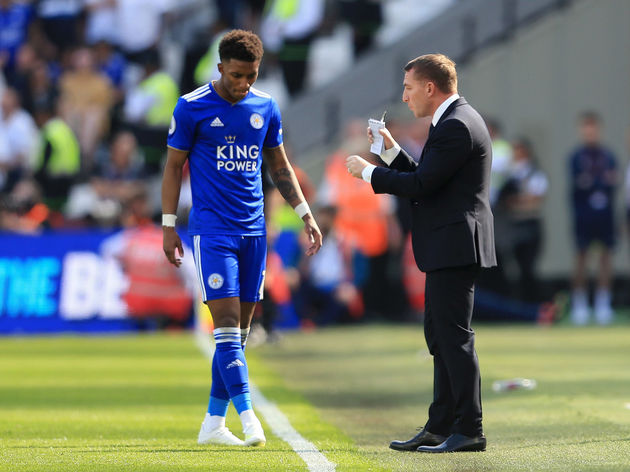 "When you look at the squad, the potential, the youth, the chances are endless. We are a club that believes in the impossible and want to establish ourselves as one of the top clubs."

After former ​Southampton manager Claude Puel was sacked from ​Leicester, where he was in charge for 16 months, due to supporters' complaints about the style of play,