​Barcelona star Lionel Messi has been slapped with a three-month ban from international football, following comments he made claiming that the 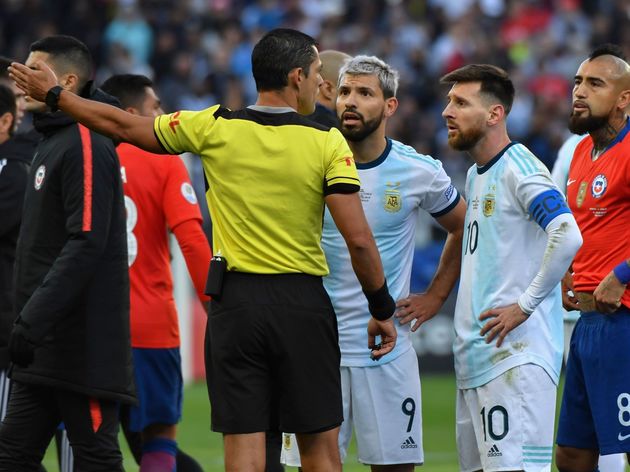 Following a review from BBCMessi

OFFICIAL: Lionel Messi fined $50,000 and given a three-month ban on playing for #Argentina after his comments suggesting Brazil were favoured in the #CopaAmerica #FCBarcelona