​Bruno Fernandes' agent has met with Sporting CP to once again reiterate that the player wishes to leave. This comes amid reports that Tottenham Hotspur are continuing to pursue the Portugal international, following a failed bid.

Fernandes' potential exit has been one of the transfer sagas of the summer, after an outstanding 2018/19 campaign. The 24-year-old has persistently been linked with a move to Old Trafford, but rumours have cooled in more recent times. It has already ​been reported that a Spurs o​Spurs ​Correio da Manhã have reaffirmed this by reporting that after Spurs' unsuccessful offer, they contacted super-agent Jorge Mendes in order to help them make the sale happen.

This is further reinforced by ​A Bola, who reported that Spurs' offer for Fernandes was rejected for being too low. The report claims that Sporting are holding out for closer to

With ​Manchester United locked in talks to land Paulo Dybala, the opportunity has arisen for the north Londoners to nip in and secure a deal for the Portugal international. 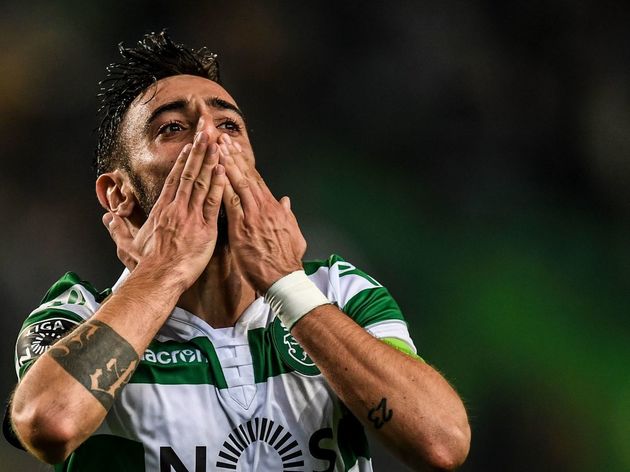 The reports have reiterated Spurs' interest whilst also mentioning Sporting's willingness to let him go (albeit for the right price). However, Tottenham also remain keen on Giovani Lo Celso as they look to secure a replacement in the event that Christian Eriksen leaves the club.

The reports indicate a deal is possible, but it remains to be seen as to where Fernandes will end up, with United still interested.