​Tottenham Hotspur are keen to wrap up a deal for Fulham's teenage sensation Ryan Sessegnon within the next week, as well as deals for either Bruno Fernandes or Giovani Lo Celso before Thursday's transfer deadline.

Spurs have a longstanding interest in Fernandes and Lo Celso, following impressive campaigns for their respective clubs last season.

As for Sessegnon, he was part of the underwhelming Fulham team qho were relegated last season, with the 19-year-old unable to replicate the form that he showed in the previous season in the Championship, picking up just the two goals and six assists in 2018/19. ​The Evening Standard are now reporting that the north London side are hoping to wrap up a deal for Sessegnon within the coming week.

The report states that the deal is not contingent upon the departure of Danny Rose, who returned to the ​Spurs squad for the Audi Cup this week. It is believed that due to Sessegnon's versatility, he will get a sufficient amount of game time either way next season – with just a year left on the teenager's deal. Mauricio Pochettino has been struggling to offload certain members of his squad, making acquisitions harder. Danny Rose has attracted interest from across Europe, but is yet to find a new home – although transfer deadline variation means that Spurs still have the best part of a month to rehouse him.

Spurs ​have already signed Tanguy Ndombele from Lyon, but Lo Celso and Fernandes are both on the club's target list as Mauricio Pochettino and co. look to build on last season's third place finish in the Premier League. 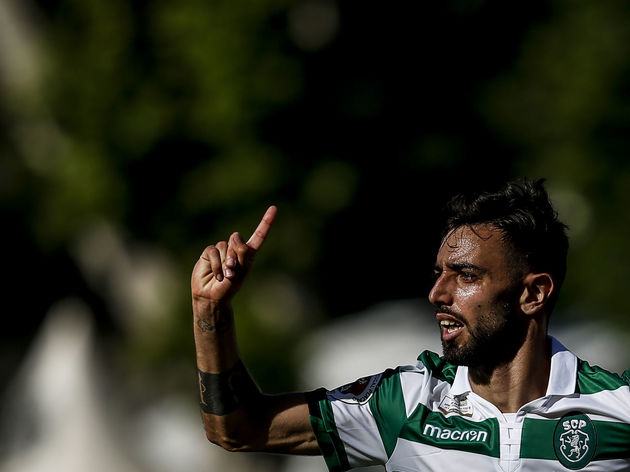 The club are also looking to cover their bases in case Christian Eriksen does indeed decide to depart, following ​his announcement that he would like to leave.