The Reds will begin the season in the Community Shield against Manchester City on Sunday and will also play in the UEFA Super Cup before the end of the month. Winning the Champions League qualified them for the FIFA Club World Cup in December, which will require the postponement of at least one Premier League fixture during an already busy period.

Should the Reds go all the way to the Champions League final again it adds 13 games to the fixture list. Liverpool could also play up to 12 games if they reach both the Carabao Cup and FA Cup finals. Early exits in both domestic cups last season might have been a blessing in disguise.

BBC Sport has calculated that playing the full 67 games over the course of a 300-day season would mean Liverpool are in action on average once every four-and-a-half days, a truly mind boggling demand on the players, one that Jurgen Klopp criticised just earlier this month. 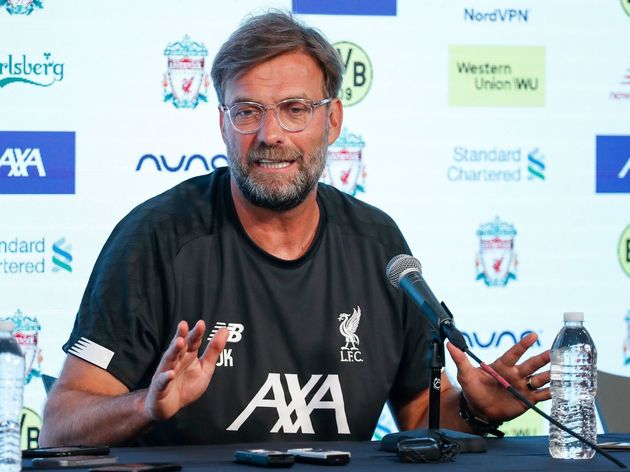 Even failure to reach the Champions League knockout stages and early cup eliminations would still see Liverpool play at least 50 games in 2019/20.

That is on top of any international commitments players may have with their respective countries. And this is off the back of a 2018/19 season in which individuals like Sadio Mane and Alisson Becker played 70 and 72 total games respectively.

A new FIFPro report titled 'At the Limit' has suggested that some players are playing too much without enough rest after comparing findings about workloads with medical science.

Mane played 70 games for club and country in 2018/19 and traveled 100,000km, all without the benefit of a mid-season break, while Alisson played 72 times, travelling 80,000km. The report also notes Tottenham forward Son Heung-min featured in 78 games and traversed 110,000km. Barcelona's Ivan Rakitic played 68 games for club and country last season, with three quarters of those coming without the recommended period of five days rest in between.

To combat this and protect the long-term health of elite players with adequate safeguarding, FIFPro has made a list of recommendations. They include the introduction of a mandatory four week off-season break and a mandatory two mid-season break, as well as limiting the amount of times during a season when players have to play back-to-back games without five days of rest.

FIFPro also recommends exploring an annual match cap - limiting how many games one player can take part in each season, managing workloads based on individuals rather than squads, allowing more rest for long-haul travellers, and developing an early warning system. 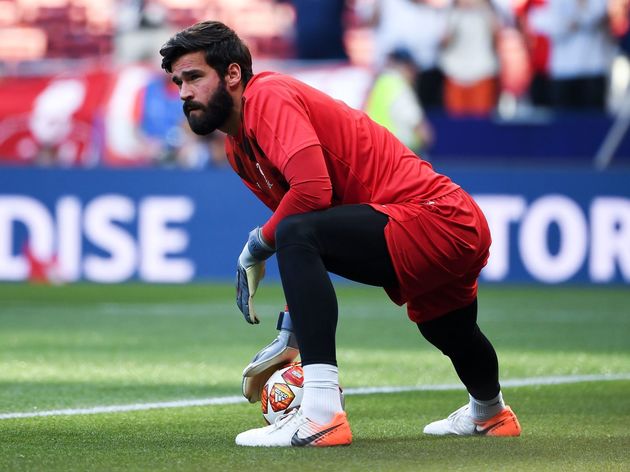 Additionally, FIFPro asks that no more games be added to competition calendars at club and international level before safeguarding mechanisms are in place.